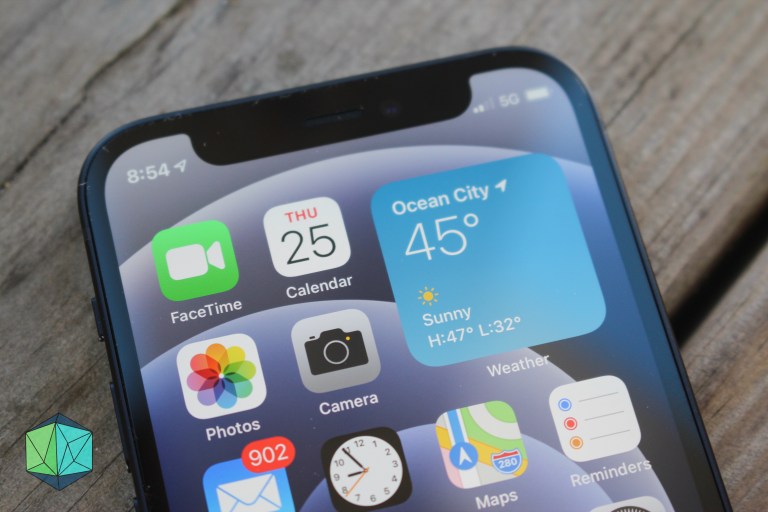 Apple’s iPhone line from last year was disappointing to some due to the lack of a high refresh rate. Most Android phones nowadays come with a refresh rate faster than 60Hz, giving users an experience that feels much smoother and faster than what they’re used to.

Luckily, it doesn’t look like Apple will be disappointing those same people this year with the iPhone 13. A new report from The Elec suggests Samsung is currently revamping an entire production line meant to build OLED panels so that it can produce LTPO-equipped OLED screens for its “largest customer,” Apple.

In case you’re unfamiliar, LTPO is the technology that enables faster refresh rates on OLED screens while still balancing out energy consumption so your battery doesn’t drain. The main reason Apple didn’t include a faster refresh rate last year (at least according to what’s been reported) was due to poor power management. I have to assume they were still going to use LTPO displays, but perhaps they’ve perfected the design to achieve the results they’ve been looking for.

The Elec says Samsung will convert its production line to make LTPOs in the first half of 2021. Right now, it’s unclear what refresh rate Apple will adopt on the iPhone 13 thanks to the new panels, but they do support variable 120Hz, allowing it to decrease to 90 or 60Hz if the device decides it’s necessary. We’ll have to wait and see if more details emerge over the coming months.