LG is reportedly exiting the smartphone business once and for all 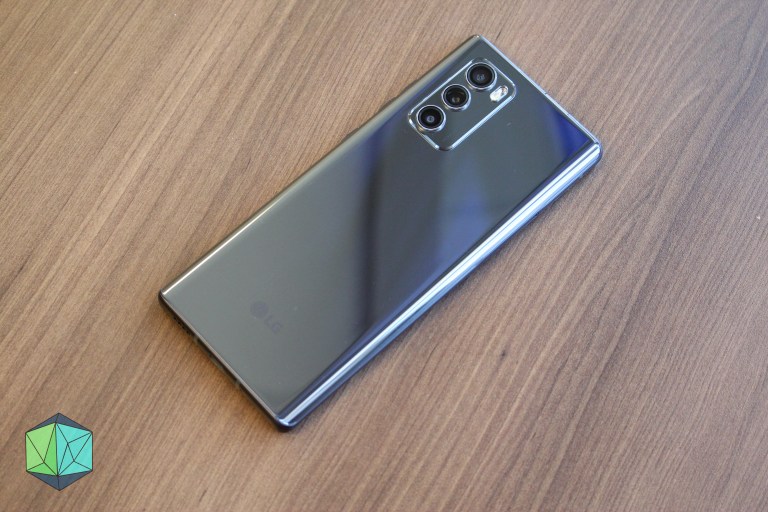 It looks like the time may have finally come where LG hangs up its hat and no longer makes smartphones.

A new report out of Korean news site DongA suggests LG is gearing up to shutter its smartphone business one and for all after failing to reach a deal with a buyer. A leaked memo suggested that the company was considering pulling out of the market due to increasingly low sales and poor popularity among buyers, and it now looks like that could be the company’s ultimate fate.

Amidst the rumors of a shuttered smartphone business, LG was said to be readying an announcement of the Rollable, the company’s first phone with a display that physically rolls out to create a larger canvas. The Verge reported that LG wouldn’t be scrapping the phone, but it now looks like it’s at least been put on ice.

Right now, it’s unclear what LG has ultimately decided to do since DongA‘s report hasn’t been confirmed by the company. However, this is the strongest indication yet that LG is seriously considering pulling the plug, so we’ll have to wait for more details to emerge over time.