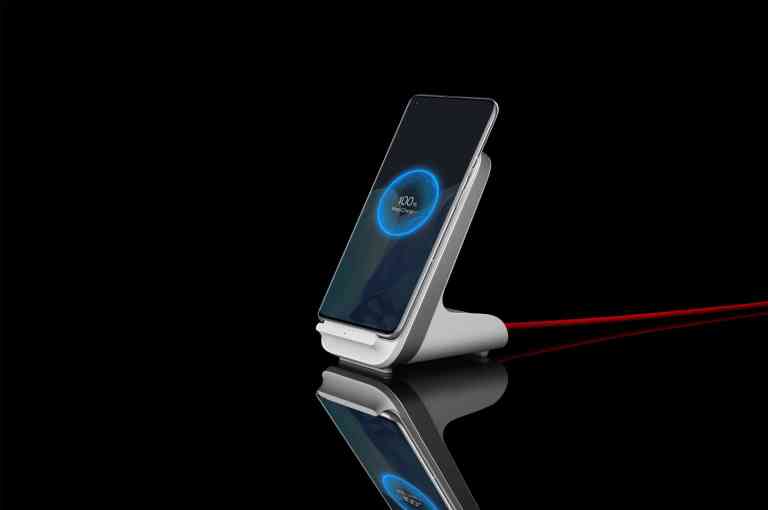 OnePlus will formally take the wraps off its new OnePlus 9 series next Tuesday, but that isn’t stopping the company from revealing details about the phones early. OnePlus has been very active on social media teasing new features and images of the OnePlus 9 and 9 Pro leading up to the launch event on March 23rd, and today we’re learning that the 9 Pro will offer the fastest wireless charging the company has offered so far.

According to OnePlus, the OnePlus 9 Pro will feature 50W fast wireless charging. This is done with the dual-cell battery setup inside the 9 Pro (similar to the one in the OnePlus 8T from last year). OnePlus charges both cells at 25W simultaneously, allowing the phone to go from 1 to 100 percent in 43 minutes. The improved thicker copper foil and larger heatsink inside the device help to disperse heat, and so does the fan which will come installed in the compatible wireless charger.

Unfortunately, the standard OnePlus 9 won’t be getting the speedy wireless charging, according to the company (as reported by The Verge). However, the device will get wireless charging at 15W via Qi.

Wireless charging has become a mainstream sensation thanks to companies like Apple and Google adopting it years ago. Now, companies like OnePlus can start playing with just how far they can go in terms of performance with the technology. Of course, OnePlus is known for its speedy wired charging (the OnePlus 9 series will support 65W charging, for example), so it’s only natural for the company to go as crazy as they can when it comes to charging wirelessly.

The OnePlus 9 series will also sport Snapdragon 888 processors, Hasselblad-branded cameras, large displays with fast refresh rates, and more. Stay tuned for my coverage on the new devices coming next week.