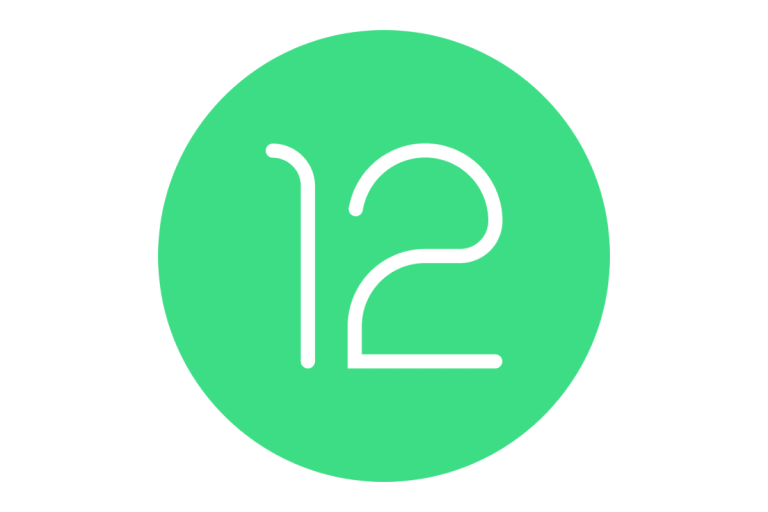 Google has begun rolling out the second developer preview of Android 12 to testers. The update falls right in line with Google’s timeline for how it will roll out beta builds of Android 12 before it’s released later this year. After DP2, we should see DP3 some time in April, with a beta arriving in May.

There are plenty of changes being made between developer previews 1 and 2. Various sites like 9to5Google and Android Central have updates on everything from the lighter dark mode to the new one-handed mode to tweaked UI elements. Google also published its own list of new features which I’ve condensed in the bullet list below.

To install the preview on your Pixel, either update it via the settings app (assuming you’re on DP1) or follow this guide.