Microsoft will reportedly release a second Surface Duo this fall 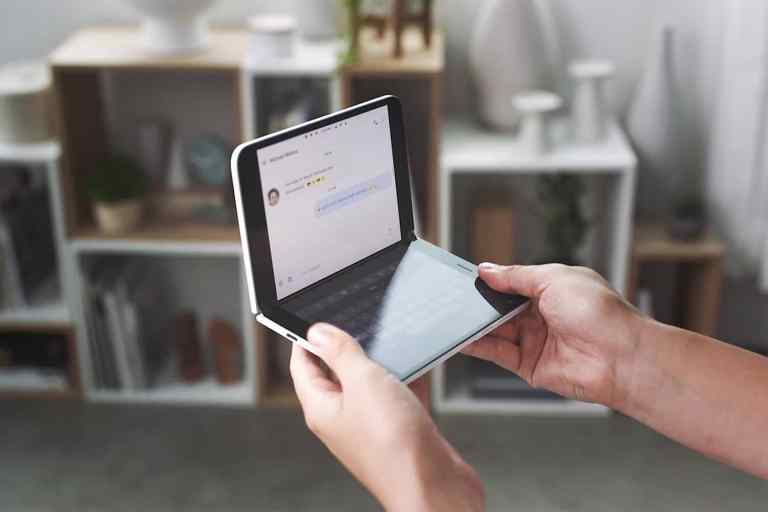 Microsoft is reportedly preparing to release a second Surface Duo this fall. According to a new report out of Windows Latest, the company is expected to release a new version of its ill-fated dual-screen phone with lots of improvements on board later this year.

The report says Microsoft will be swapping out the dated Snapdragon 855 processor for one that supports 5G. It’ll also improve the camera situation with its revitalized staff of engineers who have been assigned to work on the aspect of the device. Microsoft will also be putting “special emphasis” on the software to, hopefully, improve it significantly.

These upgrades for the Surface Duo 2 are all in areas where the original Surface Duo struggled. The processor, when the device was announced, wasn’t exactly out of date, but it certainly was when it finally shipped last year. The lack of 5G also didn’t help the phone’s image since so many competitors were adding the new cell technology to their similarly-priced devices.

In the same vein, the camera and software experiences were trashed by reviewers and made it even more difficult to justify paying for a Surface Duo. Hopefully, with this sequel, Microsoft will be able to deliver a more well-rounded experience worth its presumably high price tag.

As more details unravel, I’ll be sure to fill you in.