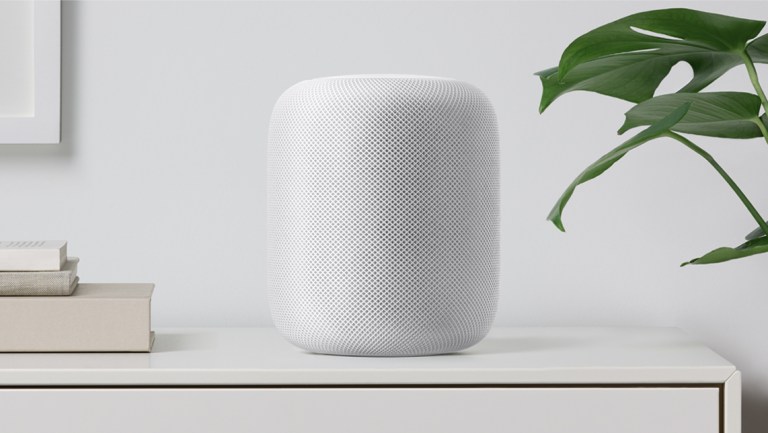 Apple has officially confirmed it’s discontinuing the original HomePod in favor of focusing on the more widely-adopted $99 HomePod mini. The company told TechCrunch the HomePod “will continue to be available while supplies last through the Apple Online Store, Apple Retail Stores, and Apple Authorized Resellers.” In addition, “Apple will provide HomePod customers with software updates and service and support through Apple Care.”

It’s no secret that the original HomePod has struggled ever since it launched in 2018. The speaker, which used to cost $349, is powered by Siri which has been behind the Google Assistant and Alexa in terms of capabilities. The HomePod also stuck with Apple Music as the only music platform you could set as the default, the convincing factor for millions of people who use alternatives like Spotify to not buy one.

Of course, Apple tried to recover some sales of the HomePod by reducing the price to $299 and allowing more music services like Pandora to be set as the default service when you asked Siri to play a song. But in the end, alternatives like the Amazon Echo and Google Nest wound up winning over consumers thanks to their more versatile platforms and accessibility from varying price points.

Which takes us to Apple’s new focus on the HomePod mini. The mini is significantly cheaper than the original HomePod was, so it makes sense for Apple to want to invest more time in making it better. Of course, it’s still twice the price of a Nest Mini or Echo Dot, but it takes a lot less effort to convince someone to buy a $99 Siri speaker opposed to one that costs three times the price.

As always, pour one out for the Apple HomePod. While it wasn’t popular or quite that good, it’s yet another device making its way to the Gadget Graveyard, just like the iMac Pro did last week.