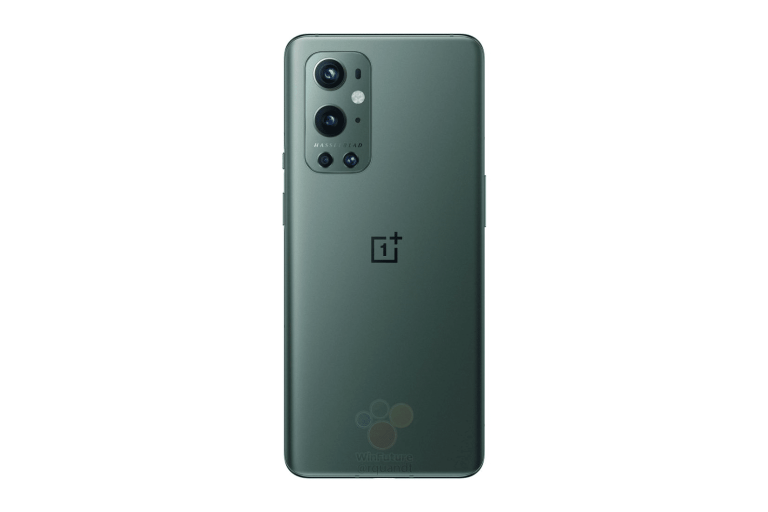 OnePlus has confirmed it’ll unveil the OnePlus 9 series on March 23rd, but that hasn’t stopped the rumor mill from churning out fresh leaks featuring the devices. WinFuture has published a new set of official-looking renders that show off the OnePlus 9 and 9 Pro in all their glory.

As you can see, there’s little left to the imagination thanks to the images. The renders showcase the body of both phones with their slim display bezels, curved sides, and protruding cameras. The OnePlus 9 Pro will have a frosted matte back, while the OnePlus 9 will get a regular glossy finish. Hasselblad’s name is also perfectly visible on the back in these renders, making an even bigger deal of OnePlus’ partnership with the company.

The renders seem to indicate the OnePlus 9 Pro will stick with a curved display while the standard OnePlus 9 will have flat sides. Both phones will continue to feature an alert slider on the right side, and the rails appear to be pretty glossy.

Spec wise, the OnePlus 9 series is expected to ship with Snapdragon 888 processors, up to 12GB of RAM, 4,500mAh batteries with 65W fast charging, and Android 11. The OnePlus 9 pro will feature the Sony IMX789 and IMX766 sensors on the back. The devices’ shooters will obviously be tuned by Hasselblad for improved photography.

Rounding things off, the OnePlus 9 appears to be shipping in black, blue, and purple. Meanwhile, the 9 Pro will come in black, silver, and green.

More details on the OnePlus 9 series will surface in the coming weeks so stay tuned.