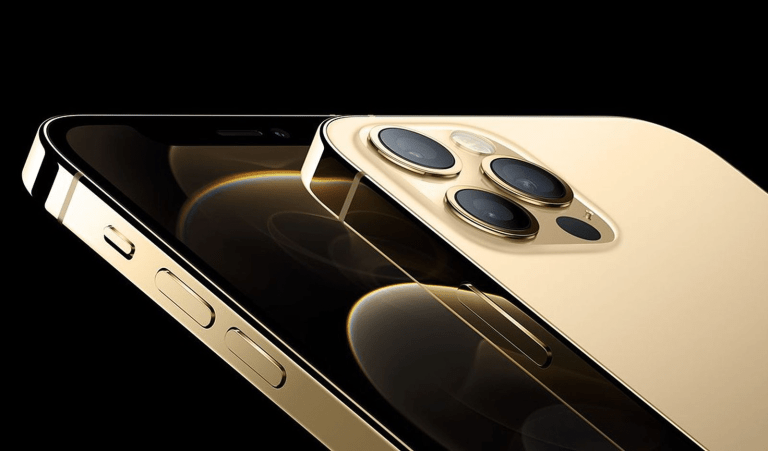 Apple’s next iPhones aren’t expected to ship for at least seven more months, but the rumor mill is already starting to pick up steam. A new video out of EverythingApplePro gives us new information about the iPhone 13 and what it may feature, including an always-on display, a “refined” design, and notable camera improvements.

First off, that always-on display. EAP, who is getting their insight from infamous leaker Max Weinbach, suggests the iPhone 13 Pro (or whatever it’s called) will feature a screen mode that remains on when you put your phone to sleep. It’ll use the same LTPO technology as the Apple Watch to work. In the video, EAP suggests it’ll look basically like a “toned down lock screen.” A clock with app icons that’ve sent you notifications will be present, and so will a battery indicator.

The always-on display will also change how notifications arrive on your iPhone. Whereas now, if you get a notification while your phone’s sleeping, it’ll light up the entire display. With the always-on display, those notifications will still be visible on the screen when they arrive, but they’ll be presented in a dimmed-down, subdued way. It isn’t clear how the AOD will work when the iPhone 13 Pro ships, so we’ll have to wait for additional corroborating reports to come out to assume any of this is true.

Another new feature coming to the iPhone 13 series is on the outside of the devices. EAP reports that the next-gen devices will sport a “refined” matte back that’s grippier than what’s on the iPhone today. Weinbach was quoted as saying it’ll be “like a soft matte, like on the Pixel series.” Google’s Pixel 3 and 4 series phones sported frosted glass backs that were smooth, nearly fingerprint-resistant, and much easier to handle than glossy glass. It’s possible that a similar design awaits the next iPhones.

In the camera department, EAP says the next iPhones will have an improved ultra-wide lens with a six-element lens opposed to five like the iPhone 12, corroborating Ming-Chi Kuo’s report from November. Apple will also include Portrait Mode in videos, allowing you to blur the background of subjects in videos before and after recording, in addition to a new “astrophotography mode” that will improve nighttime shots when you point the camera at the moon or stars (notably reminiscent of the Pixel series).

Rounding things off, the video corroborates previous reports suggesting the iPhone 13 Pro will ship with a 120Hz display. The new devices will also have stronger magnets for MagSafe accessories.

Previous reports indicate the iPhone 13 series will sport the same screen sizes as the iPhone 12, Touch ID, and at least one model without any ports. As we move through the year and get closer to the fall, I’ll be sure to fill you in on any details that leak out.