Visible now lets you connect to 5G, use eSIMs, and add more people to Party Pay 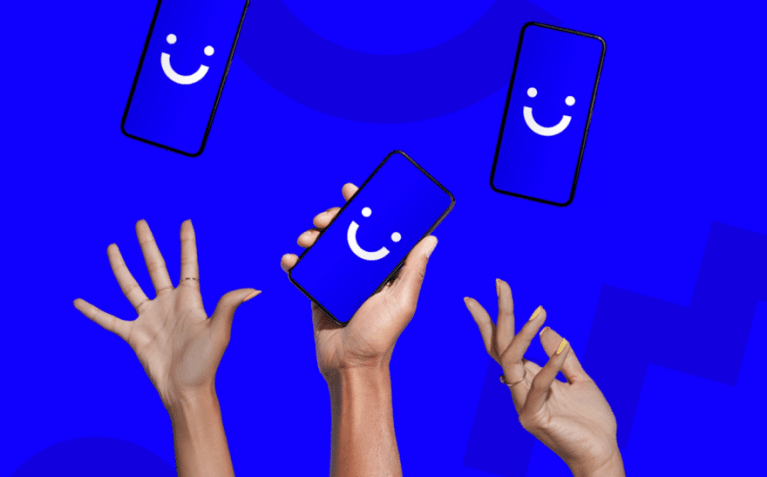 Verizon’s sub-brand, Visible, today announced a suite of new features it’s adding to its network to make it much more enticing to pay $40 a month for the company’s unlimited plan over other offerings.

The biggest new feature is 5G. Visible will now include 5G connectivity with its data plan so long as you have a compatible phone. Right now, just like how the carrier started, 5G is only available on the most recent iPhones, but Visible says it’ll add Android support in the future.

Both sub-6GHz and mmWave connections will be supported, although speeds will cap at 200Mbps. Your connection will also not be prioritized, meaning your data speeds could be reduced if the network gets crowded. And as is the case with many low-cost unlimited plans, you’ll be stuck with 480p video streaming.

Anther new feature coming to Visible is eSIM support. Now, if you have an unlocked iPhone that supports eSIM, you won’t need to worry about using a physical SIM card in your phone and simply download one after you sign up for service. The catch is it’s only available to those who bring their own device to the network and sign up, with current subscribers gaining access to the feature in the future. The same will go for Android users (presumably).

Visible also says it’s adding support for as many people as you want on its Party Pay feature. If you’re unfamiliar, Party Pay lets you cut down your monthly bill depending on how many people join your “party.” If you have one person, you’ll both pay $35/month, if there’s two you’ll pay $30/month, and if there’s three you’ll pay just $25/month. Before, you were limited to having just four people, but now you can add as many people as you want. The price will remain at $25/month per line, however.

Finally, Visible will now include calls and texts from the US to territories like Mexico, Puerto Rico, the US virgin Islands, and Canada.

All of these features are available today for Visible subscribers.