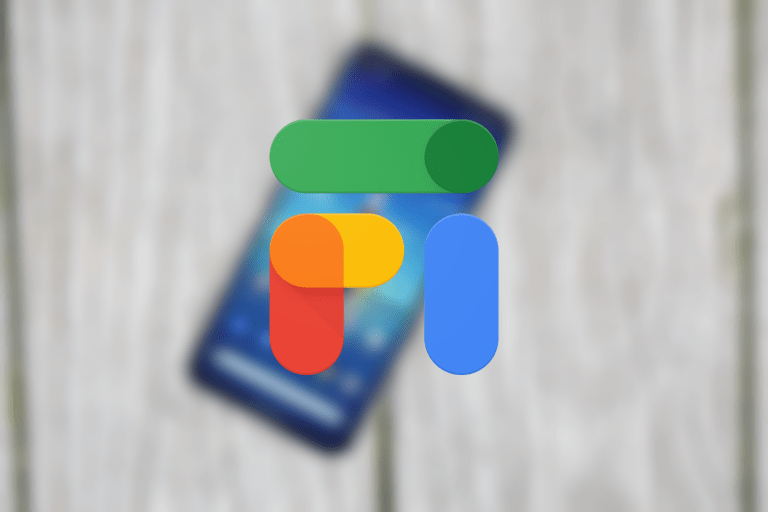 Google has announced an update to Google Fi’s included VPN in honor of Safer Internet Day.

According to the company, Fi’s bundled VPN is officially exiting beta stages on Android and is now available as a standalone feature in the app. If you’re unfamiliar, Google has been including a VPN with each Fi subscription for years. It’s essentially a simpler version of competitors’ offerings like NordVPN by securing your cell and Wi-Fi networks on your phone so ISPs and websites can’t collect your data. It’s a simple toggle in the app, and I’ve found it incredibly useful during my time on Google Fi. Starting today, it should work a bit more reliably since it’s no longer a beta.

Speaking of the VPN, Google says it’ll roll out compatibility for the feature to iOS users this spring. As we get closer to that time, I’ll let you know when it starts popping up on iPhones.

Finally, Google has also announced a new privacy and security hub in the Fi app on Android that makes it easier to learn about what Fi does to keep you secure.