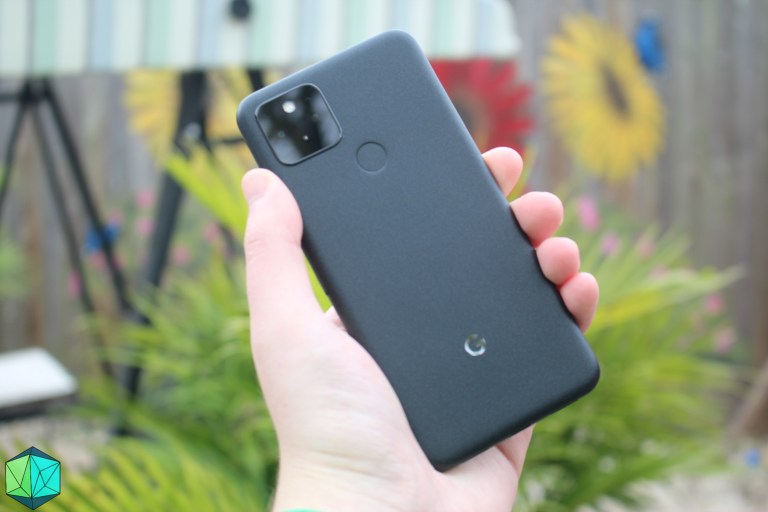 Owners of Google’s Pixel 5 and LG’s experimental Wing have some good news to bask in: you’re getting faster 5G. PCMag has confirmed the FCC has granted approval for both devices to begin using 5G Band n77 which connects to C-band spectrum, a faster version of the low- and mid-band connectivity that’s currently the most widespread. For contrast, it’s not a version of mmWave, so you won’t have to stand on a certain street corner in a big city to get better speeds.

For your device to connect to C-band 5G, Google and LG will need to issue software upgrades to both devices. Once they’re out, those on Verizon and AT&T will be able to jump on C-band spectrum wherever it’s available. It’s worth noting that those on T-Mobile likely won’t be affected by this change since the Uncarrier uses alternative low- and mid-band connections.

If you’re unfamiliar, C-band 5G was in the limelight earlier this month while US carriers bid on it. The auction ended with carriers paying a combined $80.91 billion for licenses to allow devices to connect to it. Its speeds should be fast enough that you notice an improvement, although it’ll depend on how much 5G coverage your area has.

Right now, the only other devices that can connect to C-band 5G are the iPhone 12 line and Galaxy S21 series. That means it may be a while before C-band becomes mainstream across the market.