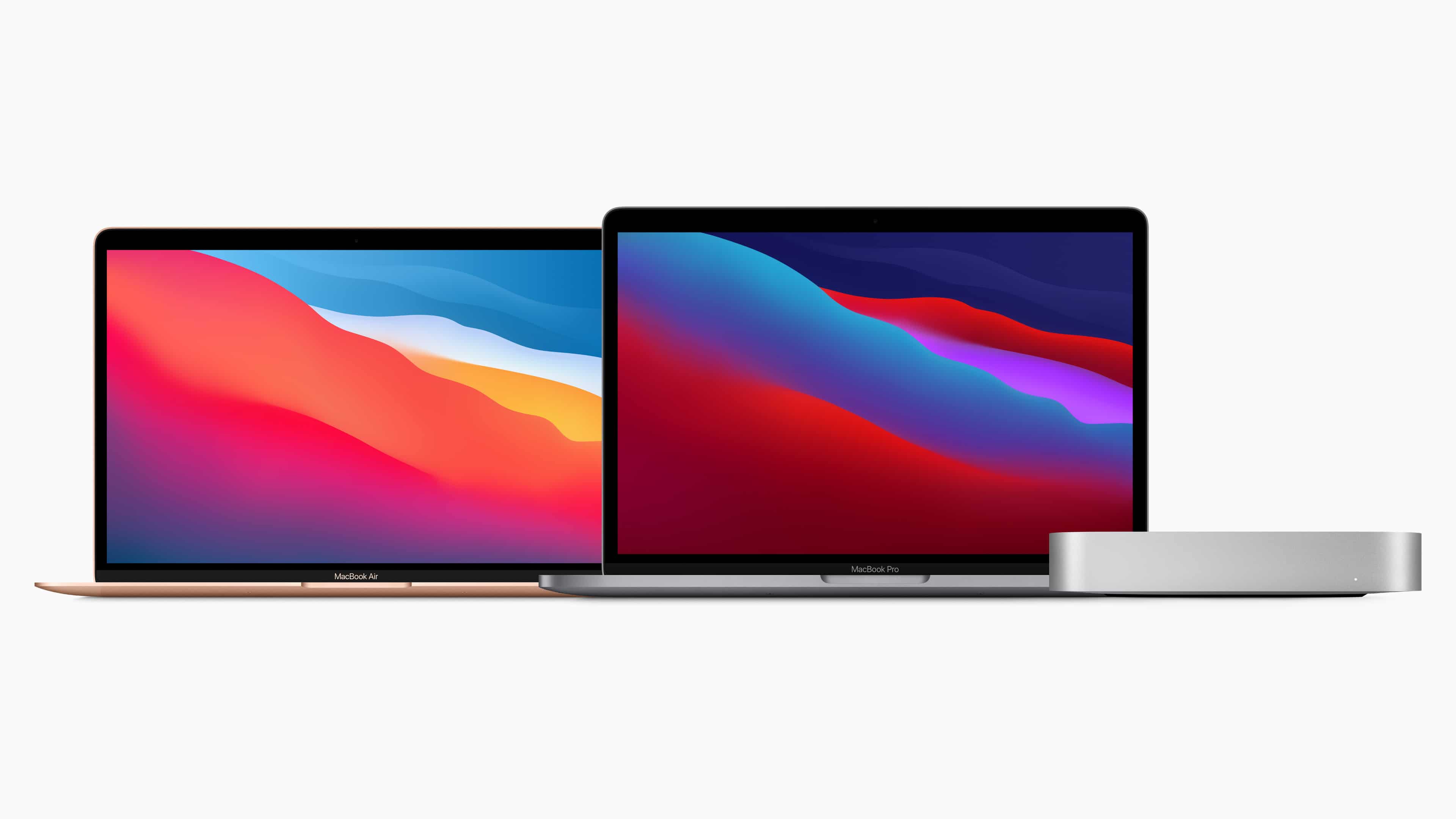 Apple just put out its initial batch of ARM-based Macs that feature the company’s new M1 processor. The reviews for the devices were insanely positive, with many outlets praising the computers’ performance and efficiency. But if you use Boot Camp (Apple’s software that lets you run Windows alongside macOS), you’re out of luck as these machines don’t ship with it.

However, according to the company’s senior VP of Software Engineering, Craig Federighi, it’ll ultimately be “up to Microsoft” as to whether Boot Camp ever arrives.

The executive spoke about the missing feature in an interview with Ars Technica, and he confirmed that Apple offers the tech necessary to run Windows 10 with the M1.

We have the core technologies for them to do that, to run their ARM version of Windows, which in turn of course supports x86 user mode applications.

He then, however, proceeded to confirm that letting Windows 10 run on the chip will be “a decision Microsoft has to make.”

…that’s a decision Microsoft has to make, to bring to license that technology for users to run on these Macs. But the Macs are certainly very capable of it.

That’s because Microsoft has a weird licensing policy around running the ARM version of Windows. Unless the software comes pre-installed on the device in question, Microsoft won’t give you permission to install it. That means Apple would have to pre-install Windows 10 alongside macOS with the M1 Macs, something they most certainly won’t be doing.

Of course, there will be workarounds despite the licensing restriction. Parallels, an emulation software, will be adding support for running Windows 10 as a virtual machine on an M1 Mac in the future. Meanwhile, CrossOver 20 already lets you run Windows 10 apps in macOS. But as of now, there’s no first-party “official” way to go about this.

The Verge reached out to Microsoft back in June to inquire about support for Boot Camp, but the company didn’t have anything to announce at press time. Therefore, it’s unclear if Microsoft will ever let you run Windows on an ARM-based Mac. One might assume in order to do so, they’d have to license Windows on ARM to everyone, and that would be a much bigger task than simply giving Apple a go-ahead.

As the ARM-powered Mac line moves forward, I’ll update you on any progress in this area.