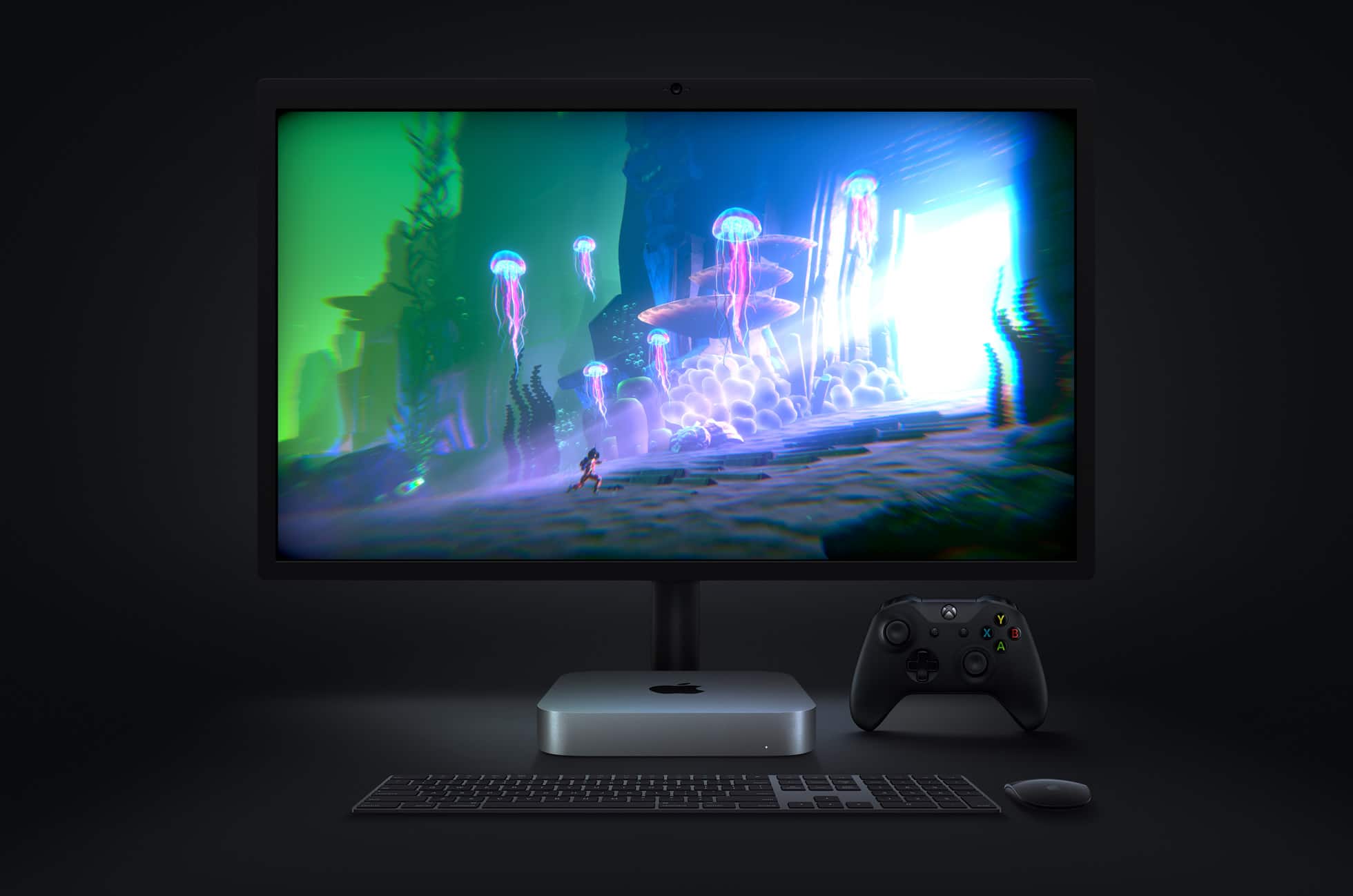 Apple has unveiled a new Mac mini powered by the M1 chip it debuted today at an event. This coincides with the announcements of a new 13-inch MacBook Pro and MacBook Air.

The new Mac mini’s big draw is obviously in the performance department. The M1 chip, based on a 5nm process, can achieve up to 3x faster CPU performance compared to the previous-gen mini. You also get up to 6x faster graphics and up to a whopping 15x speed increase when it comes to machine learning tasks. It’s a much more powerful and efficient chip compared to the Intel processors Apple was previously using, so testing it in the Mac mini should be pretty interesting since the only other two machines to get the chip are laptops.

Otherwise, the Mac mini is pretty similar to its predecessor. It has the same design, two Thunderbolt 3 ports, support for up to two 6K displays, an HDMI port, two USB-A ports, a headphone jack, Wi-Fi 6, Bluetooth 5.0, up to 16GB of RAM, and up to 2TB of storage. You also get macOS Big Sur preinstalled which has been optimized for the M1 chip.

Apple will sell the new Mac mini for $100 cheaper than the previous version at $699. It’s available to order now, with shipments arriving November 17th.