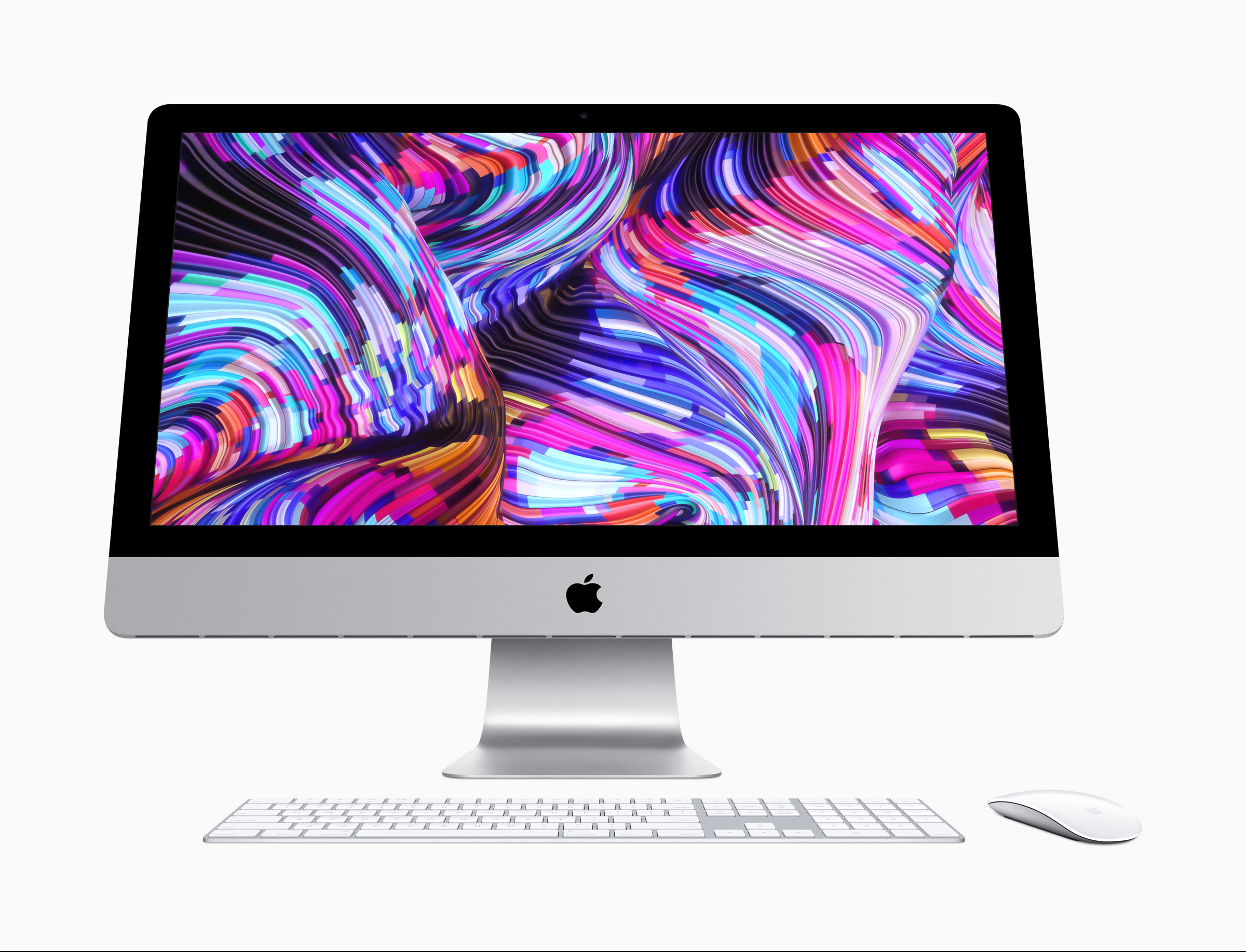 There’s a chance Apple will finally give the iMac a proper redesign, and the new PC’s announcement could come later this month. According to Sonny Dickson on Twitter, Apple will redesign the iMac with an iPad Pro-like aesthetic, meaning slimmer bezels and a thinner body. The machine will also ship with the company’s T2 chip, no optional Fusion Drive, and an AMD Navi GPU.

The new internals are a really nice perk, but I know the main focus of the new iMac will definitely be its design. Apple hasn’t touched the look of the iMac in over eight years. That’s centuries in the tech world. The new iMac will apparently sport Pro Display XDR-like bezels which, to be honest, is improvement enough over what iMac users are dealing with now. My guess is that it gets thinner too, but I can’t say for sure.

Of course, performance will also see major improvements with the lack of any physically spinning hard drives inside the iMac. Paired with Apple’s T2 chip which further enhances read/write speeds, computing tasks will more than likely fly on the new machine. Plus, heavier programs like Final Cut Pro and Adobe Photoshop will also likely see improvements.

(I crossed out Photoshop because Adobe sucks at app optimization. Meh, maybe things will change with the shift to ARM.)

Dickson says the announcement will come at WWDC 2020 which is in less than two weeks. We don’t have much longer to wait to find out if this rumor is true so stay tuned.