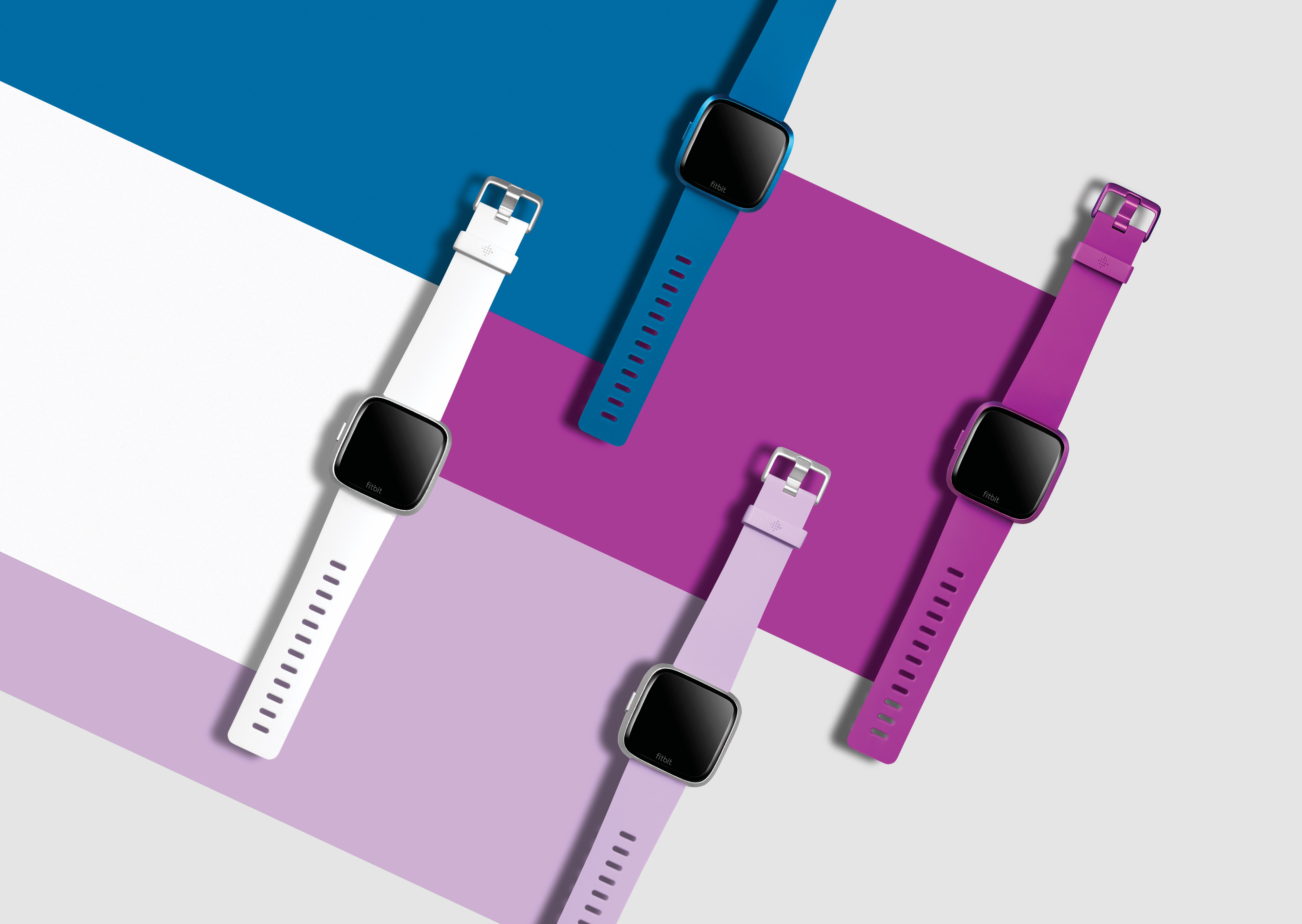 Google just made a really surprising announcement. In a press release, the company’s senior VP of devices and services, Rick Osterloh, announced that the search giant will be acquiring Fitbit, the third largest smartwatch manufacturer in the world, for $2.1 billion. This comes at a time when Wear OS, Google’s smartwatch platform, is falling far behind what competitors like Apple and Samsung offer. With Fitbit under their belts, there’s a good chance Google will step back into the ring and finally have a fighting stance against the big dogs.

This is what us journalists in the tech industry call a “big deal.” If you’ve been following the trials and tribulations of the company’s smartwatch business, you know that over the course of three to four years, Google has never had a hit on its hands. Granted, the company has never really made its own smartwatch outside of its partnerships with companies like LG and Motorola, but it’s also never shipped a version of its software that was as fluid and pleasant to use as, say, Apple’s watchOS.

Google’s smartwatch software problems aside, it isn’t hard to tell the company wants to get in the smartwatch hardware business and have a real stake in it. Right now, market share is being devoured by Apple, and there’s no doubt the iPhone maker will keep eating over the next couple of months. The holidays are right around the corner, and Apple is selling a terrific smartwatch for $200. There’s no way it doesn’t fall into the stockings of millions of people this Christmas.

Right now is as good a time as any to start ramping up efforts to better compete with what’s already on the market, and buying Fitbit is a staggeringly good way to do it.

So besides making a name for itself in the smartwatch business (e.g. being known as The Company Who Bought Fitbit), what could Google’s plans be in regards to its multi-billion-dollar acquisition? A few things, actually.

As you can see, there are plenty of variables in this conversation. Osterloh did say in his press release that the acquisition would “introduce Made by Google wearable devices [to] the market,” but this could indicate either a rebranding effort or straight-up new hardware. Either way, we’ll have to play this one by ear to see what happens next.