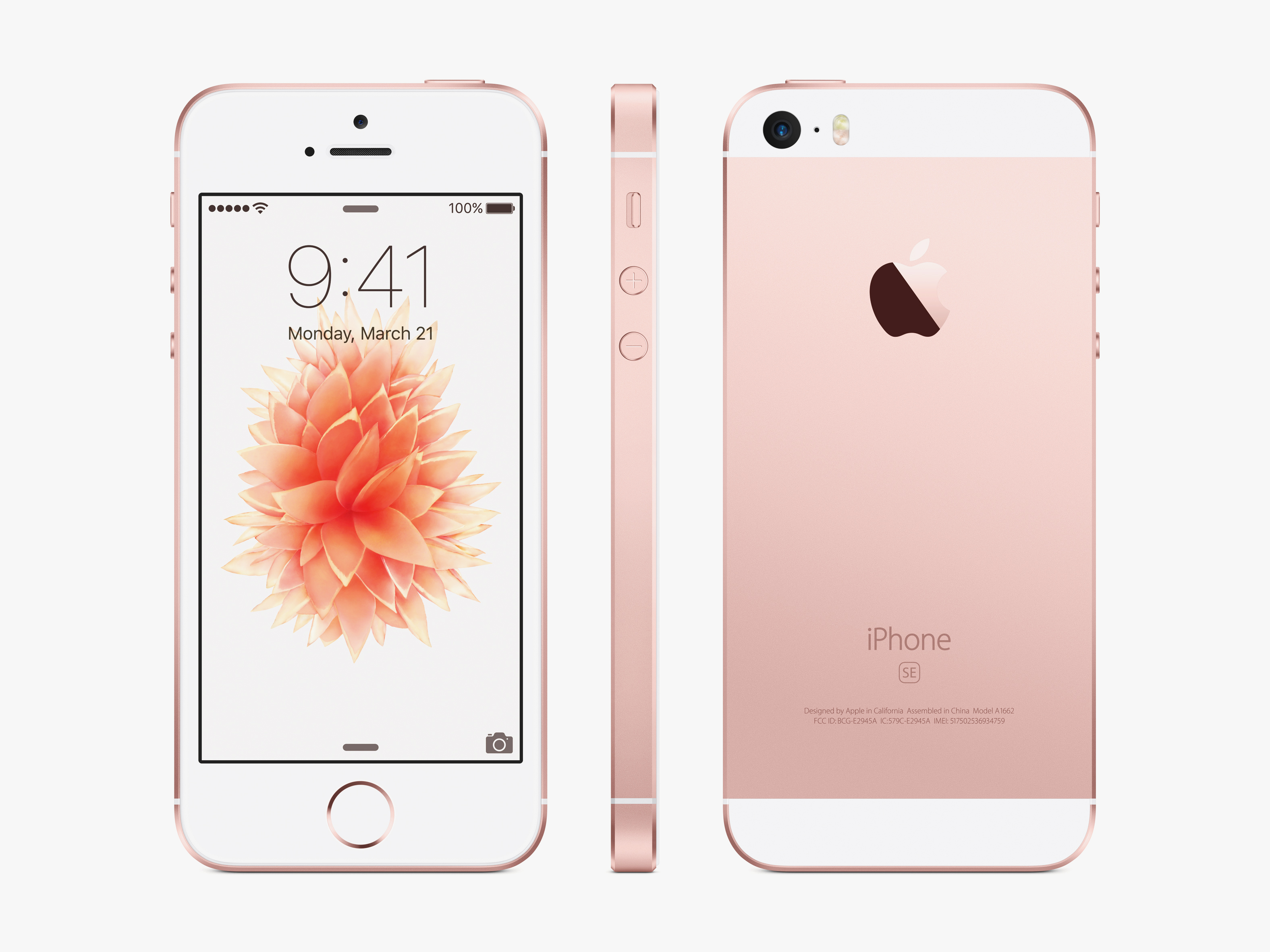 Apple’s Selling the iPhone SE Again, This Time for $249

When Apple began selling the iPhone XS, XS Max, and XR last year, the company took the the iPhone X, 6s, and SE off its store, likely to simplify its smartphone lineup. As it turns out, the Cupertino tech giant may not have been ready to stop selling the latter device as it’s currently listed on Apple’s clearance store at a discounted price.

For $249, you can pick up a brand new, sealed in the box iPhone SE in all four colors with 32GB of storage. You can also grab a 128GB variant for $299. Because these are brand new, it’s pretty clear Apple still has inventory it’s trying to clear. Of course, it’s probably not the best idea to buy this phone since it packs 2015 specs and probably won’t last as long as you want it to. But if you miss the headphone jack or want a 4-inch screen, this is the device for you.