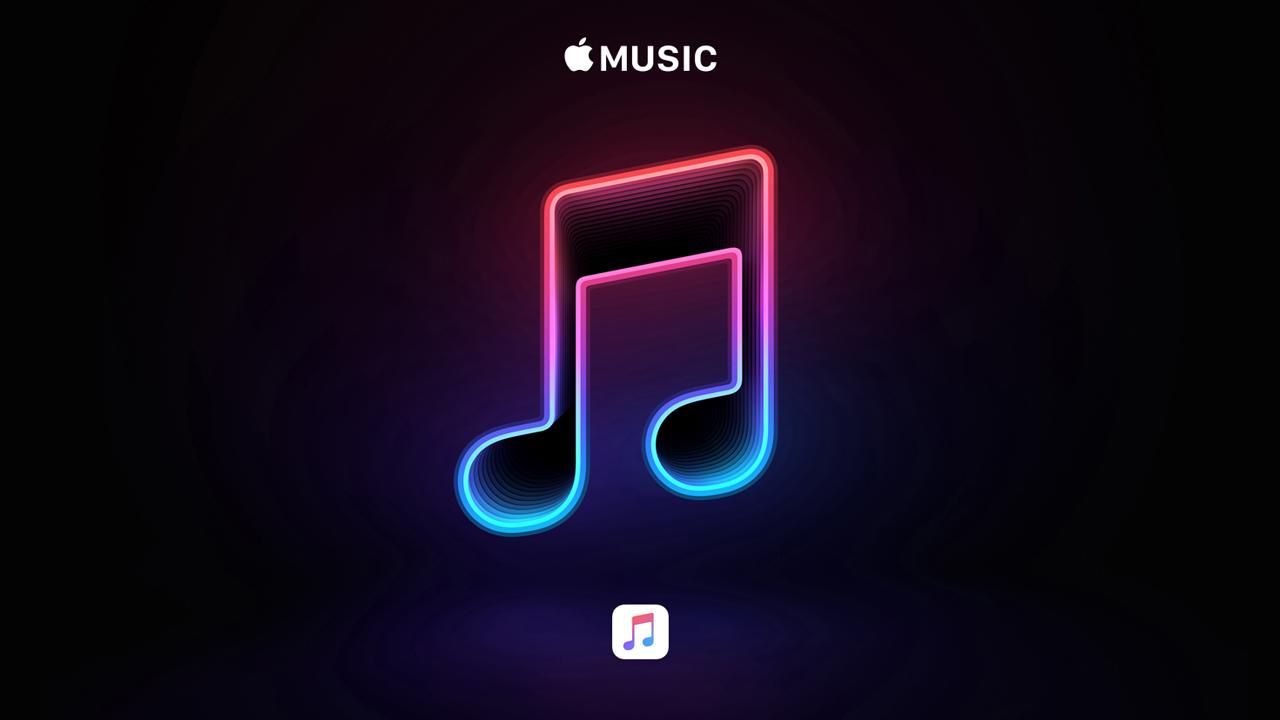 Verizon has confirmed that it will include an Apple Music subscription with its higher-end unlimited plans moving forward. This comes after the news leaked early and was reported by 9to5Mac. The best part? The carrier’s plans will cost the same, with Beyond Unlimited running $50 a month and Above Unlimited running $60 a month.

“When we introduced six months free of Apple Music to Verizon Unlimited subscribers, we said it was just the beginning of a great collaboration between Verizon and Apple to bring music streaming to our loyal customers,” said Angie Klein, vice president of marketing at Verizon. “Our customers loved the offer, so we’re expanding the value of our Beyond Unlimited and Above Unlimited plans by including Apple Music at the same plan price. You can stream more of the music you love on the network you deserve.”

Verizon says beginning January 17th (tomorrow), subscribers can expect to receive their free Apple Music membership which would cost $9.99/month on its own. In addition, customers who sign up for a Beyond or Above Unlimited plan with Big Red will automatically receive a free Apple Music account.

The promotion will be available to both those on iOS and Android. If you have a Go Unlimited plan with Verizon, you won’t be getting this promotion. However, you’ll still be able to take advantage of a free six-month trial of the service.