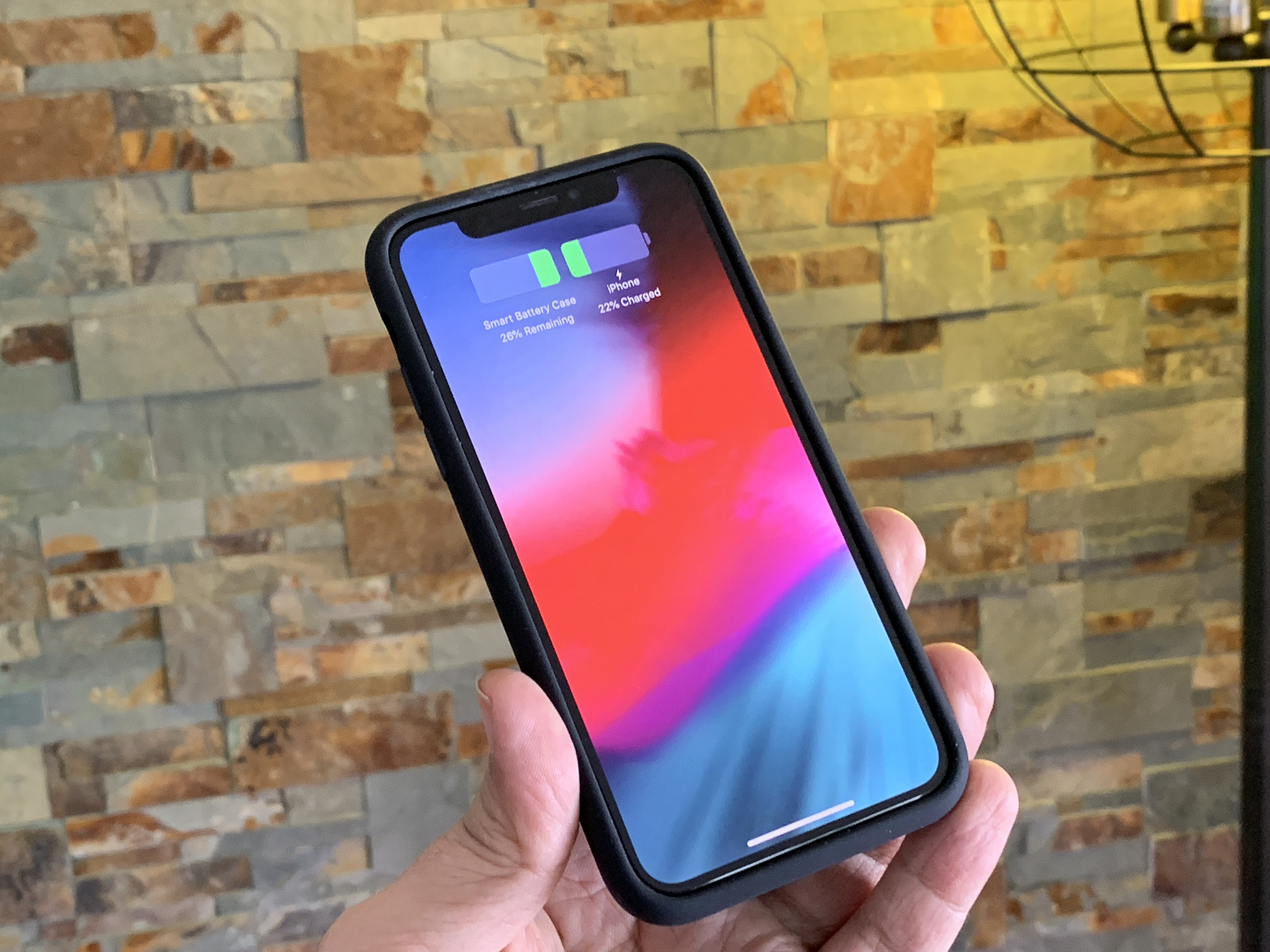 Yesterday, Apple unveiled its new Smart Battery Cases for the iPhone XS, XS Max, and XR. Unfortunately, the company didn’t announce a case that supported last year’s iPhone X or iPhone 8, but as it turns out, not all hope may be lost for some users.

People have already started getting their hands on the new cases, and one person in particular who has done so is Rene Ritchie. After receiving his XS battery case, he decided to see if inserting a 2017 iPhone X instead of a 2018 iPhone XS would work. So, he did, and the first time around, it didn’t go well.

For one, Ritchie says you were prompted by an ugly message that reads “This accessory is not supported by this device.” Then there’s the fact the microphone and speaker holes aren’t properly aligned for last year’s iPhone. Plus, the device just wouldn’t start charging despite being plugged into the Lightning port.

Admittedly, this is a bit of a hack. Apple doesn’t explicitly say you can charge your iPhone X with an iPhone XS case, and it’s unclear if they ever will. Until we learn directly from Apple if this is safe to do, you may wanna steer clear of spending $129 on this thing.