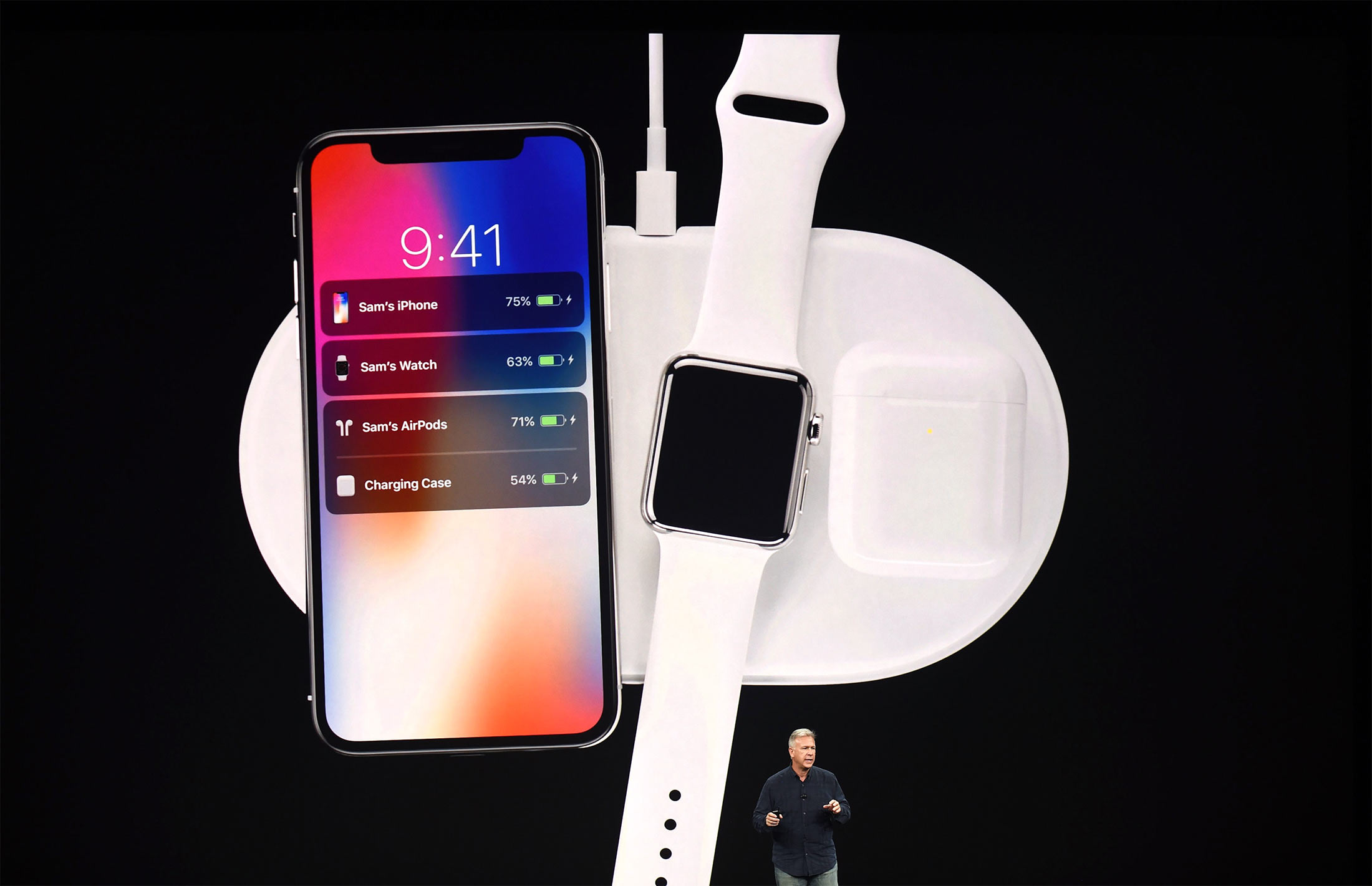 It’s been almost a year and a half since Apple announced AirPower, a wireless charging mat capable of charging three devices at once such as an iPhone, your Apple Watch, and a set of AirPods. Since then, the company has been extremely quiet on when it would release the accessory, even neglecting to acknowledge it missed its own 2018 release time frame. Now, however, a website based in Hong Kong is claiming AirPower is finally entering production.

The website, called ChargerLAB (via MacRumors), cites a “credible source” when saying manufacturer Luxshare Precision (the same manufacturer of AirPods and Apple’s USB-C cables) has begun producing units of AirPower. Apparently, the company has overcome whatever technical problems it was having in the past with the device like overheating and interface problems and has decided to push through with a public release. A rumor did suggest AirPower would be released within the first quarter of 2019, so we may see the charging mat reach the market by April.

Of course, since this is still just a rumor, we won’t know for sure whether Apple will eventually release AirPower until we hear it straight from the horse’s mouth. Apple is known to host events in March and April so we might hear something about the accessory in the coming months.