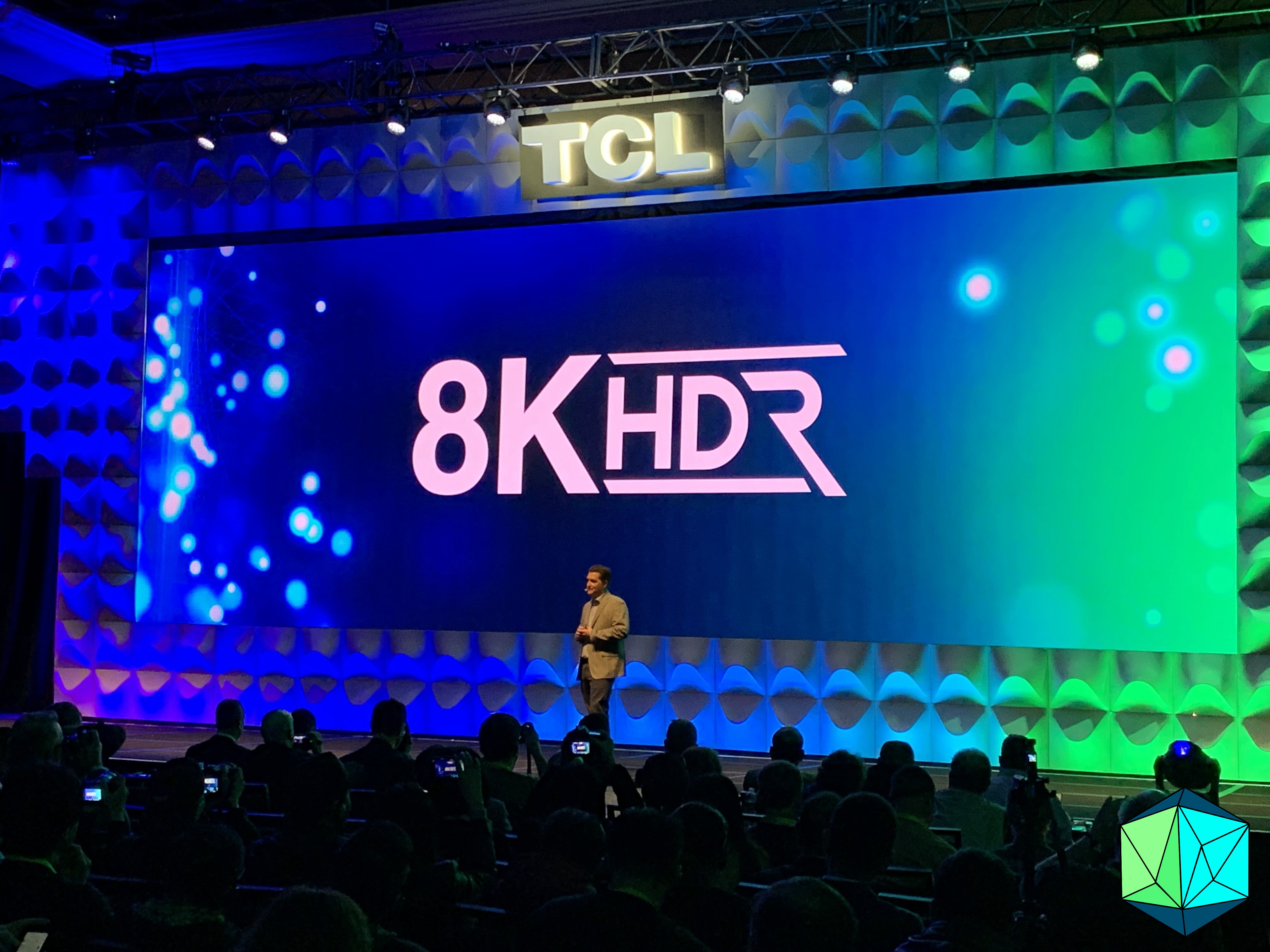 Today during an event at CES 2019, TCL and Roku announced a new partnership that will see the companies collaborate on an upcoming 8K HDR television. The set will most likely be powered by Roku’s operating system, Roku TV, though the company’s Roku TV licensing program.

“Together TCL and Roku have delivered millions of smart TVs to consumers across North America that they love to use,” said Chas Smith, General Manager, Roku TV & Players. “In designing and delivering 8K TCL Roku TVs we will reach new heights by offering beautiful picture quality combined with America’s No. 1 TV streaming platform.”

“TCL and Roku have worked together closely for years driving innovation forward to give consumers brilliant picture-quality TVs with the best smart TV OS. As such, TCL’s devices have won numerous awards and we have quickly grown to the #2 brand of smart TVs in the U.S.,” said Chris Larson, Senior Vice President, TCL. “We are thrilled to continue to break boundaries as we plan to build televisions that push the limits of picture quality and offer TV models with built-in voice control.”

TCL says Roku is developing an 8K hardware reference design which the company will be the first one to license. It’ll also support upcoming Roku technologies such as improved far-field microphones. The companies say the new 8K HDR set(s) will debut later this year.

Frankly, anyone can build an 8K TV at this point. That’s not hard. The hard part is finding content to show on such high-resolution panels. Most people still watch content in 1080p (with the exception of digital movies which are typically available in 4K), so trying to convince companies and creatives to start producing in 8K is gonna be a challenge. I can only imagine it’s quite the uphill battle in this case so we’ll have to see how things ride out over the long term.