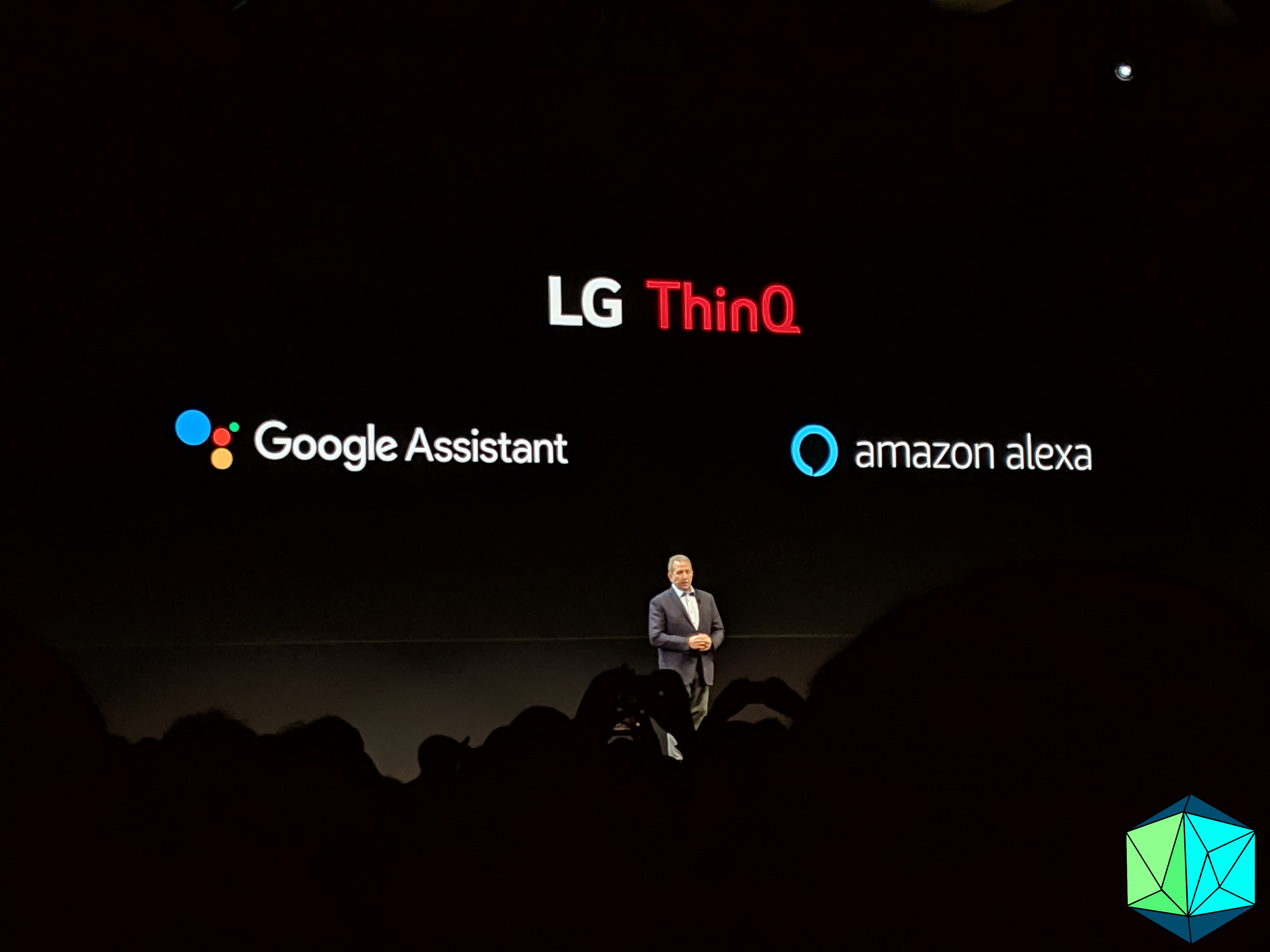 During the crazy week that is CES 2019 week, both Samsung and LG announced they’re adding not one, but two voice assistants to their smart televisions: Google Assistant and Amazon Alexa. While the former will bring the assistants to their TVs for the first time, LG has had the Assistant for a while now. However, this will mark the first time the company behind ThinQ will use Amazon’s voice bot on their television sets.

In LG’s case, the Google Assistant and Alexa will come built directly into their smart televisions alongside their ThinQ technology. However, when it comes to Samsung, you’ll have to supply an Alexa- or Google Assistant-enabled smart speaker like a Google Home or Amazon Echo. That’s because Samsung still wants Bixby to be its marquee AI feature of its TVs. While both Alexa and Google Assistant will be able to turn on and off your TV, switch inputs, and launch apps, Bixby will provide a deeper and more rich user experience such as responses to questions, weather queries, and more.

Still, with these announcements, it’s clear both LG and Samsung want to provide more options when it comes to interacting with your TVs in order to make it as pleasant an experience as possible.

Samsung says Alexa and Google Assistant support will be available on newer TV models, with no word on backwards compatibility with older models. Meanwhile, LG hasn’t exactly announced any release timeframe for when to expect the features to roll out.