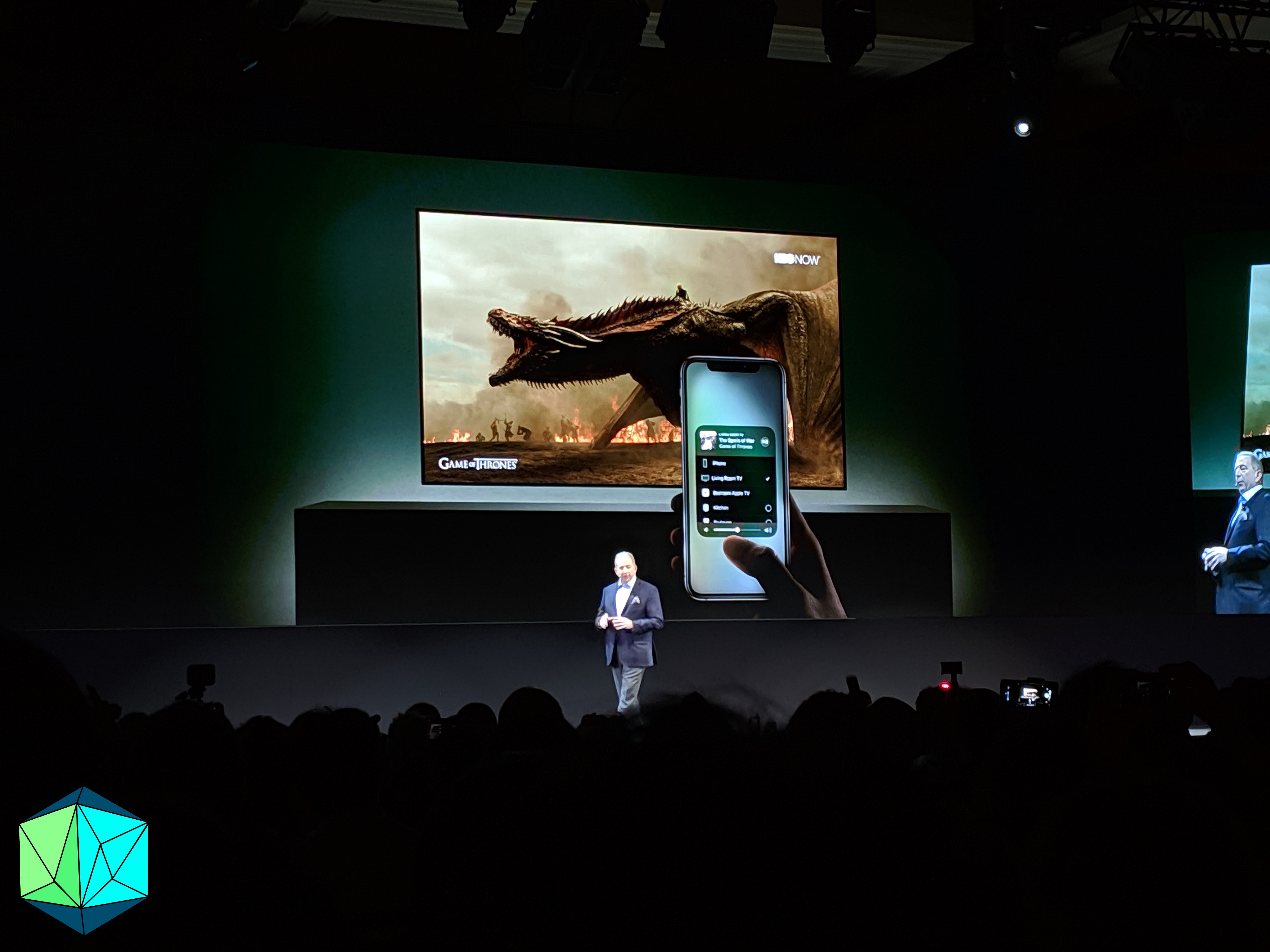 During LG’s event this morning at CES 2019, LG announced it would be adding support for Apple’s AirPlay 2 and HomeKit smart home platforms to its televisions. This comes on the heels of both Samsung and Vizio who have both confirmed AirPlay will also be making its way to their TVs.

According to LG, AirPlay audio, AirPlay video, and HomeKit will all be supported by their televisions in over 140 countries. It’ll ship with newer television models that the company has announced such as its new 8K OLED panel. We’re still waiting to hear whether the company plans to roll out support for AirPlay on older TV models, however, so we’ll update this story when more information is available.