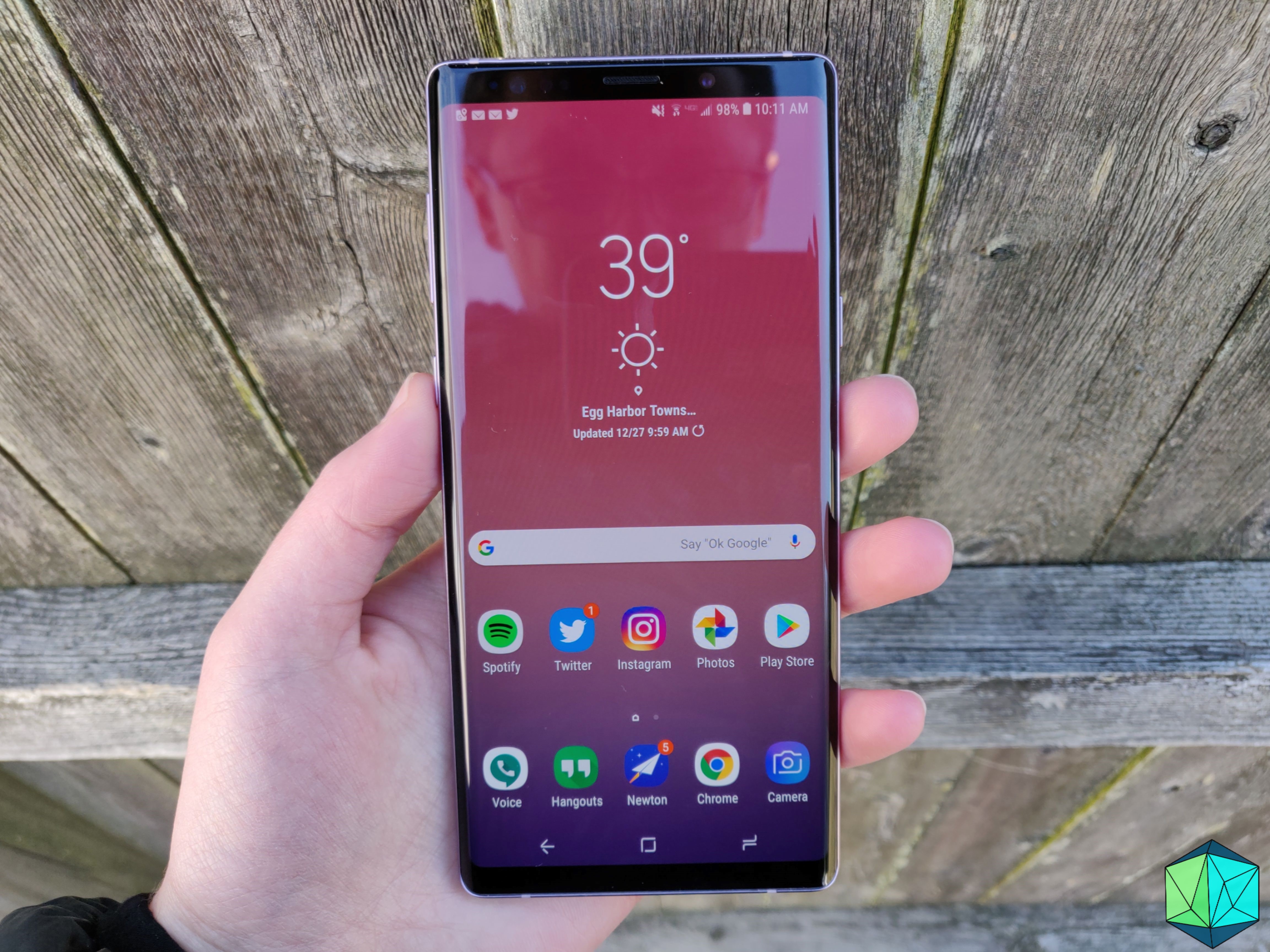 As the company recently promised, Samsung has begun rolling out its official Android 9 Pie upgrade for the Galaxy Note 9. However, this comes with a catch: only users in certain regions are seeing the upgrade. SamMobile notes the update is hitting devices in Germany, while other territories have yet to confirm the software is available for the $1,000 handset.

That being said, Samsung’s still sticking to its schedule. It recently bumped the Note 9 up from February to January in terms of when it would start receiving Android Pie, and just four days into the new year, the upgrade is already beginning to roll out. Admittedly, larger markets such as the United States and China might have to wait a few more days or weeks before Pie becomes widely available, but at leas the update’s available nonetheless.

The new update, under software version N960FXXU2CRLT, arrives with the January 2019 security patch on board and Samsung’s updated One UI. Users who live in regions where the upgrade is rolling out should get an OTA notification on their Note 9 prompting them to upgrade their devices. You can also try checking for updates in the settings.