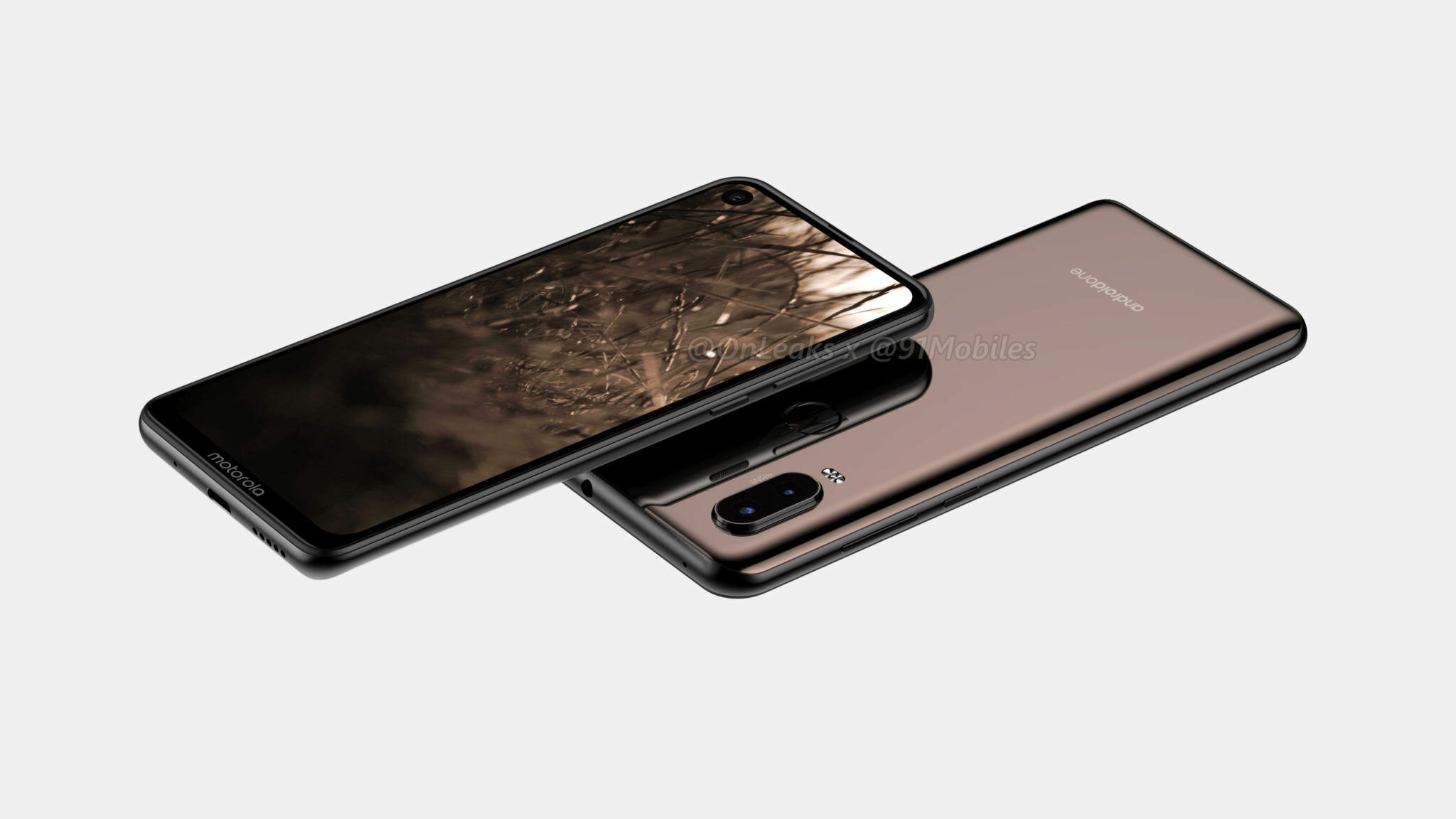 Motorola’s device lineup for 2019 is beginning to leak out, and today we’re getting information on the company’s upcoming P40 smartphone. Renders have surfaced on the web which claim to show off the device in high resolution, and now, we’re gaining insight into the P40’s spec sheet.

According to Twitter user @HeyAndri, the P40 will come with a 6.2-inch HD+ IPS display with a hole-punch in the top left-hand corner where the selfie camera will live. It’ll also have a Snapdragon 675 processor, 6GB of RAM, 64 or 128GB of storage, a weird 4,132mAh battery, and NFC.

What’s also interesting is the supposed inclusion of a 48MP f/1.75 rear camera. It’ll come bundled with a secondary 5MP sensor for collecting depth information and portrait effects, but obviously the main sensor will be Moto’s focal point of the P40. The advantages to having more megapixels in a camera are slim to none other than better sharpness and more recordable data, but we’ll let you know if Moto has any tricks up their sleeves regarding other perks.

In addition, the P40 will come with a clean build of Android 9.0 Pie thanks to the device belonging to the Android One family. It’ll also have expandable storage and a 12MP f/1.8 selfie shooter. There may also be a rear-mounted fingerprint reader since the “M” logo on the back appears to have a ring around it.

So far, we don’t have any word on when the Moto P40 will arrive, but we’ll let you know when it does.