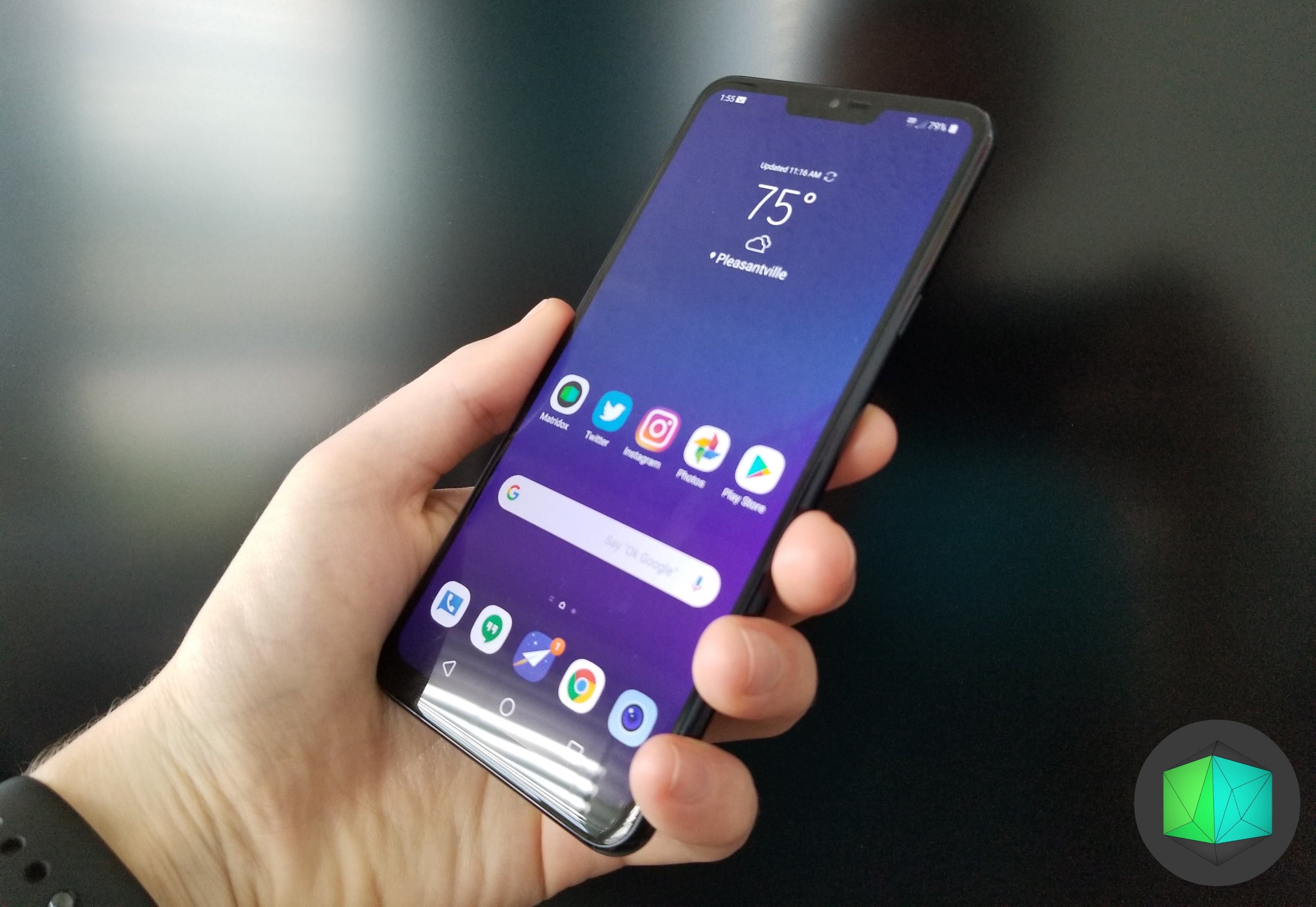 A new report out of ET News details LG’s next flagship smartphone, the rumored G8. Things weren’t clear regarding the G7 from this year until later into 2018 since reports surfaced indicating LG was considering ending the G line altogether. Later, of course, it was revealed the G7 ThinQ would make it to market, and so far, it looks like it’ll have a proper successor in 2019.

In the report, ET News claims the G8 will ship with a teardrop notch. We’ve seen the same notch on other phones like the OnePlus 6T where the cutout stands as a small dip into the screen rather a large block of empty space (lookin’ at you, Pixel 3 XL). The report also claims the handset will ship with a 3D camera system, although it’s unclear how it would work.

In addition, ET News notes the G8 will likely ship without 5G support. There may be a ton of buzz surrounding the next generation cellular standard, but it won’t make a notable impact in the United States until much later into 2019. Therefore, LG leaving 5G support out of the G8 probably won’t be that big a deal to most people.

No pricing or release information was given in today’s report, but it’s said the G8 will be unveiled toward the end of March. Considering we’re just three months away from that timeline, we expect to hear much more in regard to the device so stay tuned.