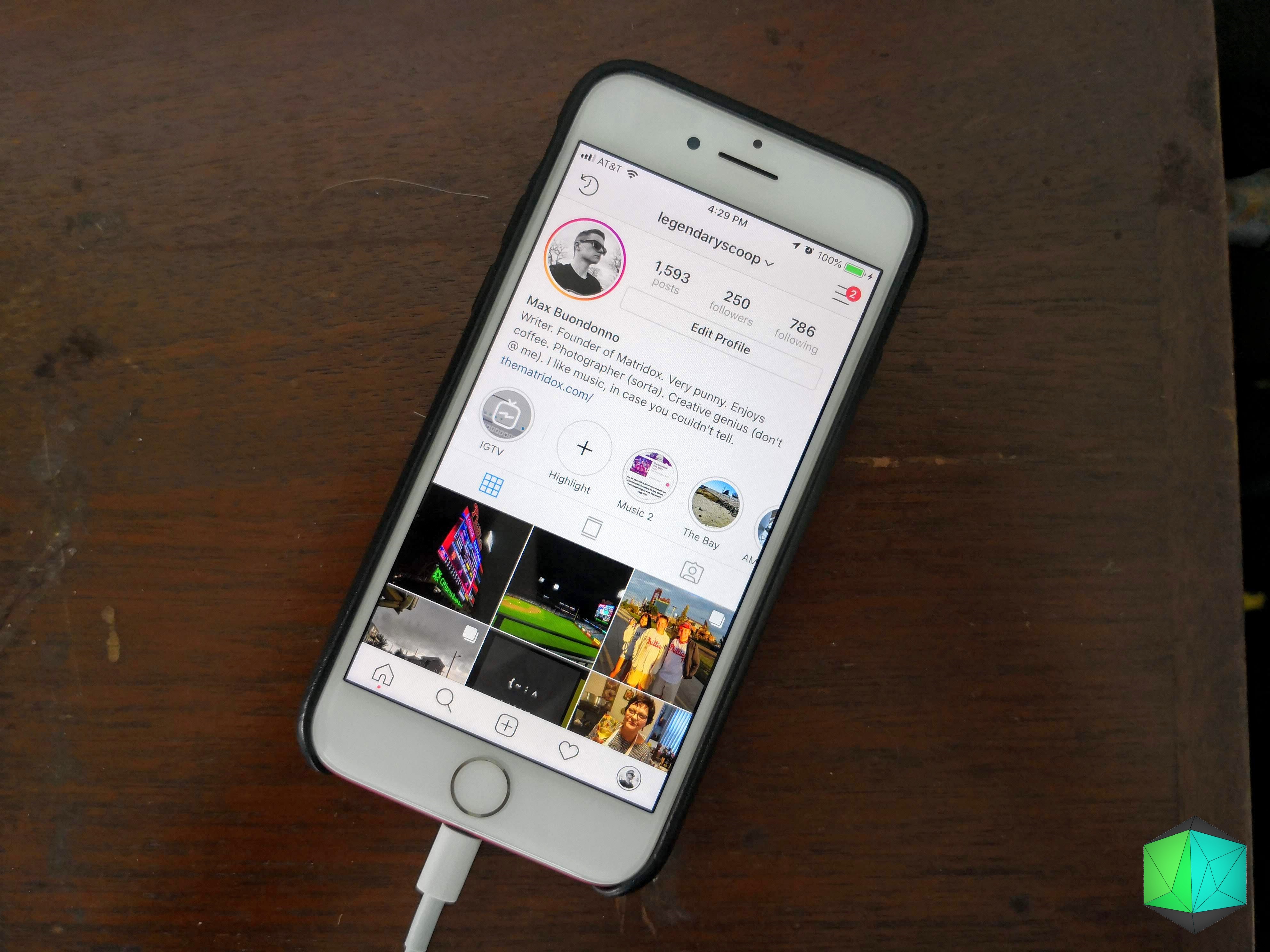 This morning, Instagram announced it would begin testing a new horizontally-scrolling interface where, instead of scrolling vertically, you’d sift through posts in your feed using a series of left and right swipes, much like an Instagram Story (via The Verge). One little problem: the test rolled out to way too many people at once, causing major frustration among users who begged for the vertical scrolling gesture to return.

As you can see, it isn’t hard to tell users weren’t a fan of the change that Instagram made. Luckily, the company apologized briefly afterward and rolled the change back significantly so that only a select few users had access to the new UI.

While it’s not clear at first, the “bug” Instagram is likely referring to is the fact this change was rolled out to more users than originally anticipated. Typically, A/B tests aren’t very widespread, but this one became an exception pretty quickly.

With that being said, horizontal scrolling in Instagram doesn’t seem to be a good fit for the app. I didn’t get the feature in time to try it out, but at least according to users, it doesn’t look like this change will roll out globally any time soon.