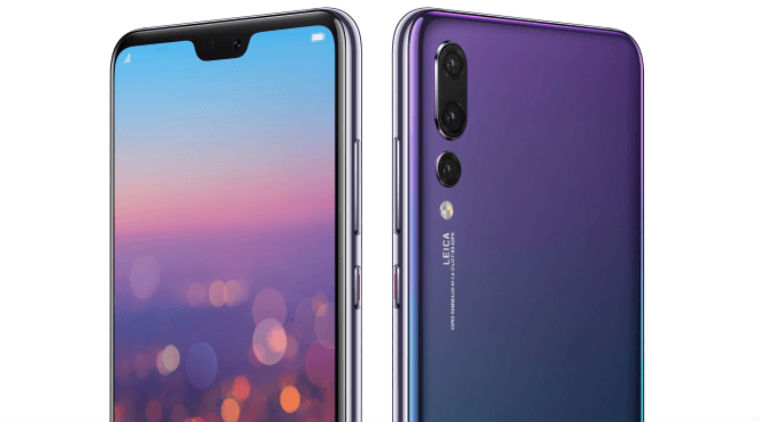 Huawei is Rolling Out Android Pie to the Mate 10, P20, and Three Honor Phones

After a brief beta period, Huawei has finally released EMUI 9.0 for the Mate 10 series, P20 series, Honor Play, Honor View 10, and Honor10. In case you’re wondering or didn’t read the headline, EMUI 9.0 is based on Android 9 Pie, the latest version of the mobile operating system. The software further improves the overall experience of each device, with the Mate 20’s gestures trickling down to each device on the list alongside an improved UI and faster performance.

It’s time to experience #EMUI 9.0 on your favorite #HUAWEI device. If you own one of these devices, EMUI 9.0 will be with you very soon! Stay tuned.#HigherIntelligence #HUAWEIMate10 #HUAWEIMate10Pro #HUAWEIP20#HUAWEIP20Pro #HonorPlay #HonorView10 #Honor10 pic.twitter.com/UOeFVd8UPU

According to various reports, the rollout of Android Pie appears to be global, so those in the United States may even see the update on their devices at this time. Speaking of which, the new software weighs in at around 4GB so be sure to connect to Wi-Fi and plug in your phone to ensure no interruptions or overage charges on your cell phone bill.