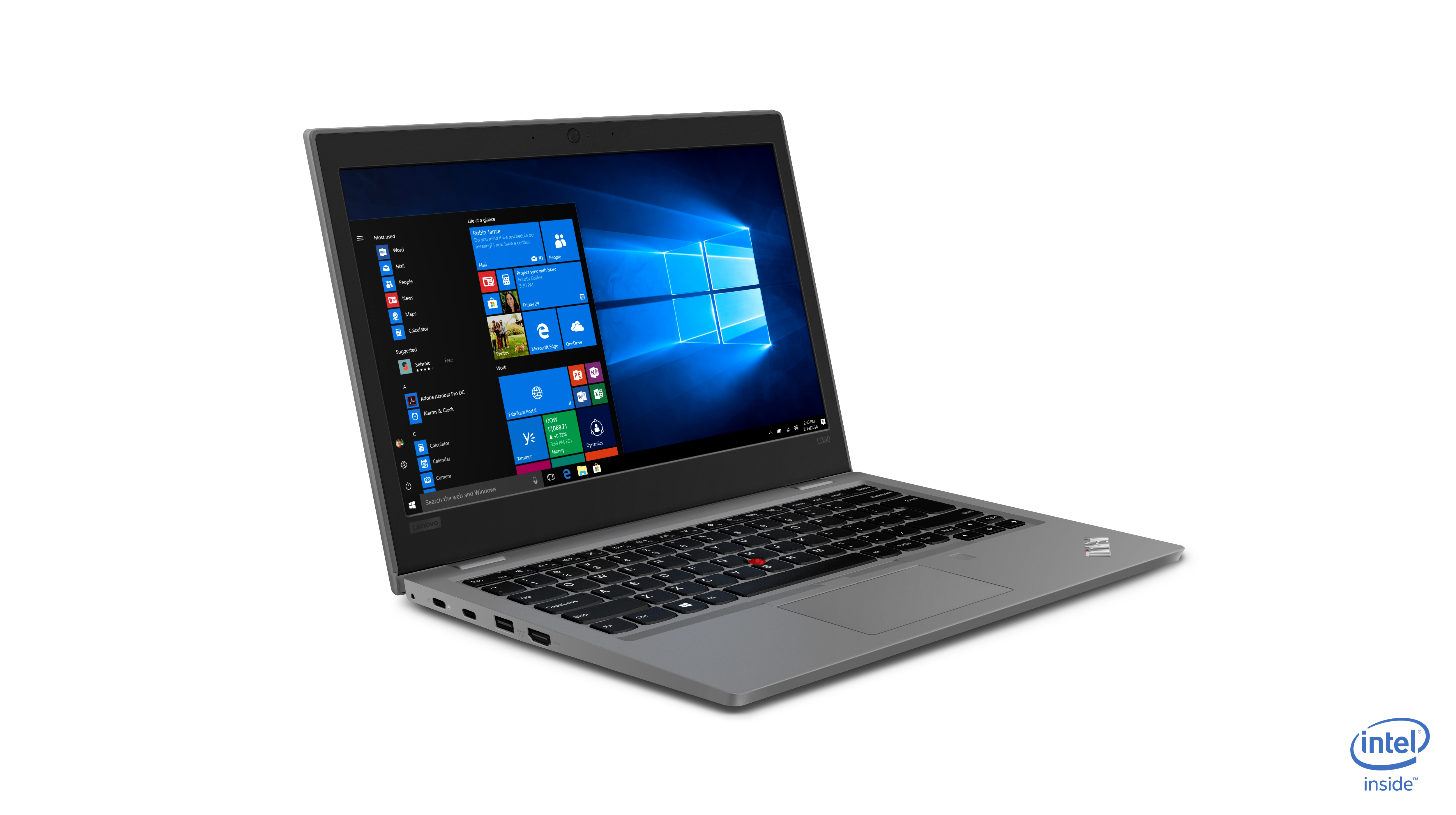 After not just one, but two rollouts of the software, Microsoft today finally made the Windows 10 October 2018 update available to anyone who manually checked for updates in their PC’s settings app. The company says the reason for this major delay was due to their team resolving bugs that prevented some users from installing the update in the first place. Compatibility issues with software like iCloud and VPN clients had to be ironed out, and it looks like they finally have.

Admittedly, you may not see the update right away. My Lenovo Yoga C930 still doesn’t have the upgrade despite me manually checking for updates multiple times. In the same way, my Miix 630 still doesn’t have the October 2018 software. However, my mother’s HP all-in-one did manage to receive the update a few days ago, so it’s definitely rolling out more widespread at this point. It remains to be seen just how long it’ll take for everyone to receive it, though.

If you’re impatient, you can always manually install the update.