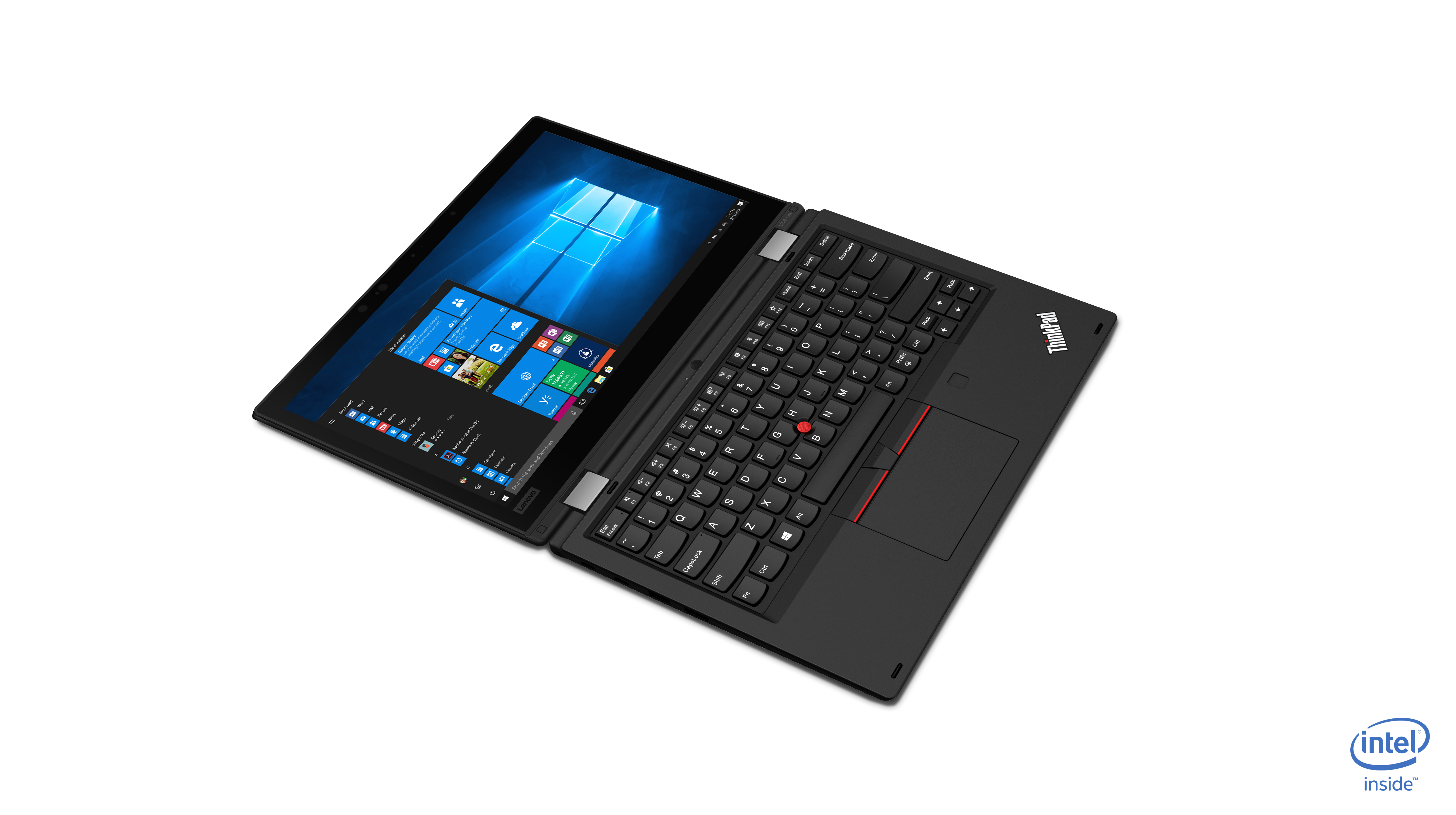 After unveiling the L380 and L380 Yoga earlier this year, Lenovo today is announcing the new ThinkPad L390 and L390 Yoga ahead of CES 2019. Notably, there isn’t very much different between the L390 and L380 series with both offering 8th-generation Intel Core processors, up to 32GB of RAM, up to 512GB of SSD storage, Intel UHD 620 integrated graphics, up to 12 hours of battery life with RapidCharge to top off quickly, and a 13.3-inch IPS Full HD display. 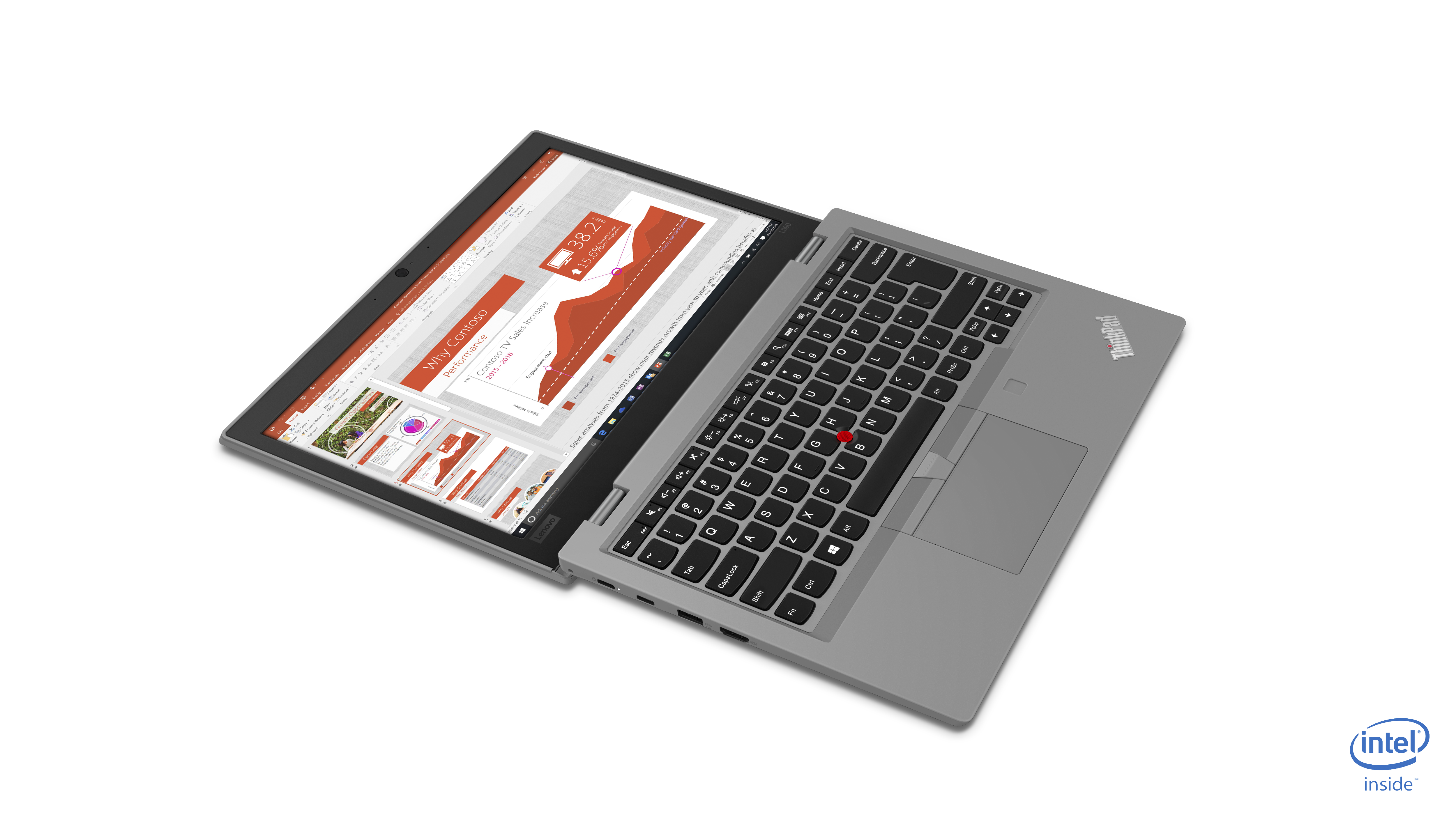 That’s not to say there isn’t anything new. For one, Lenovo includes its ThinkShield security features such as a dTPM 2.0 security chip, a fingerprint reader, and a Kensington lock slot on both the L390 and L390 Yoga. The latter also gets an IR camera for Windows Hello compatibility and a “world-facing” camera for taking photos on the go. Lenovo says the camera’s ideal for field workers and students since average consumers would look pretty silly holding their laptop up to take a picture.

The L390 Yoga also gets a garaged Active Pen for writing and doodling. 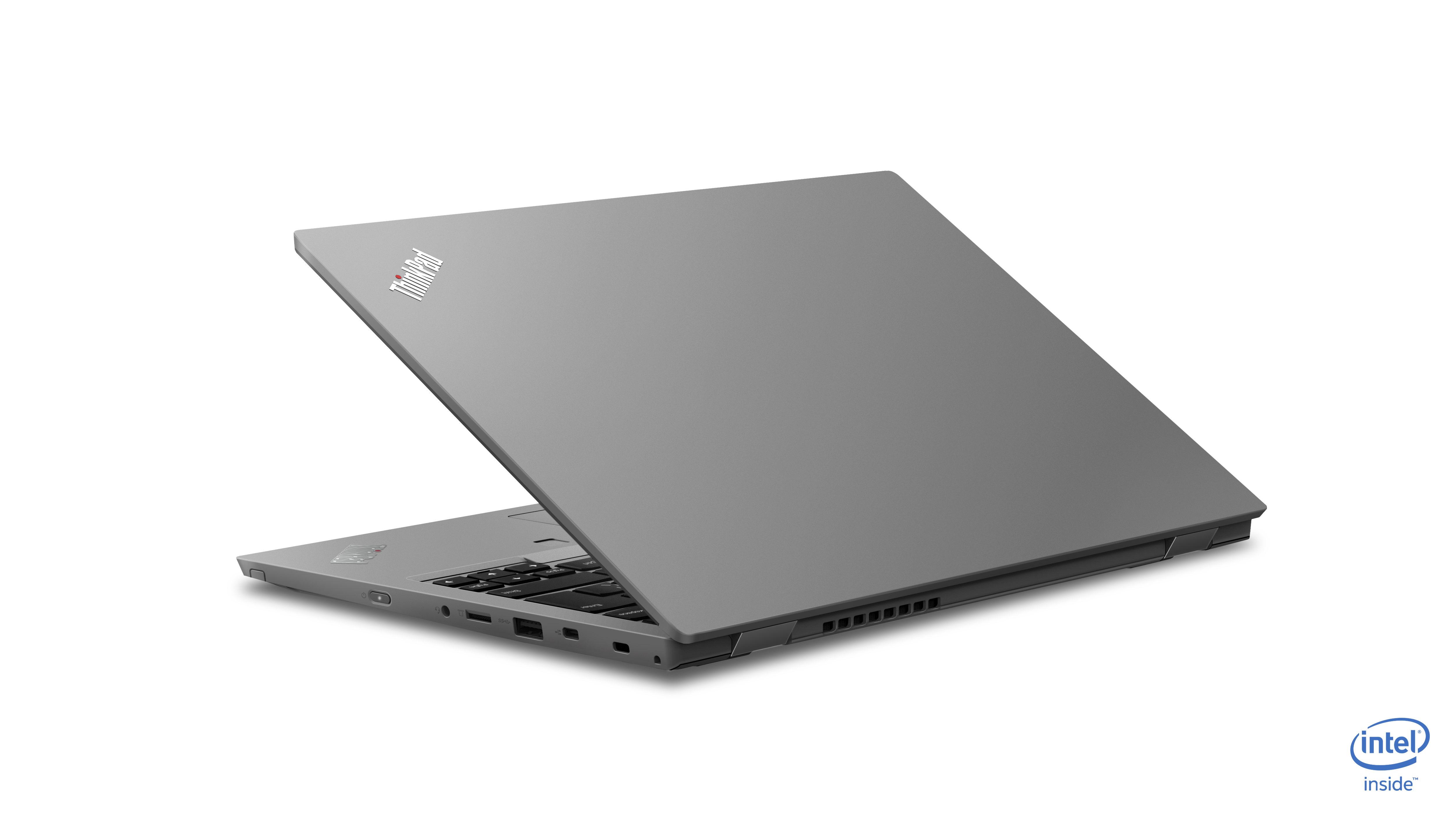 All in all, the L390 and L390 Yoga are very similar to their predecessors regardless. You still get military-spec durability, two USB-C ports, two USB 3.0 ports, an HDMI port, dual-band Wi-Fi, an option for NFC, and an option to upgrade to Windows 10 Pro. Lenovo says the L390 will cost $659 and the L390 Yoga will cost $889. Both launch in black and silver this month.