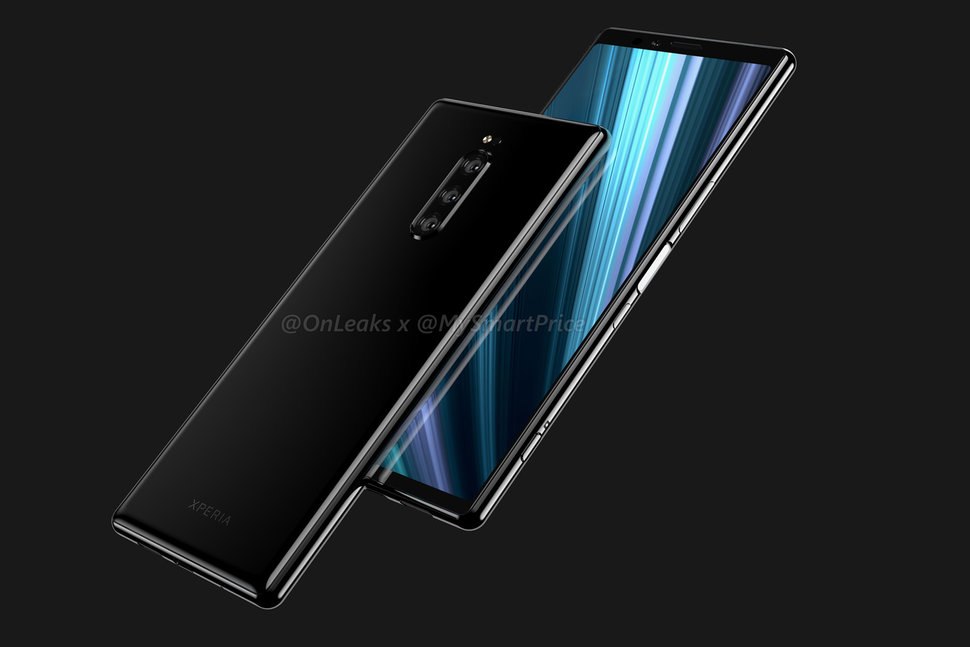 Like most companies, Sony is gearing up to launch a new flagship smartphone early next year likely to be called the Xperia XZ4. Renders have leaked out in the past which claimed to detail the phone’s design, and now, we’re learning it might have one of the tallest displays to ever hit the market.

In a tweet sent out by Ice universe on Twitter, an image is seen of a screen protector featuring a sticker that reads “XZ4.” Because of this, it’s pretty safe to assume the protector is designed for Sony’s upcoming flagship. In follow-up tweets, it’s confirmed the protector measures in at a 21:9 aspect ratio, suggesting the XZ4 will have a screen that meets the same measurement.

The Sony Xperia XZ4 protective film reveals that it will have a high screen ratio design. pic.twitter.com/xmun0mO9zb

If you aren’t too familiar with aspect ratios, it’s pretty easy to get confused what with phones nowadays varying in ratio so greatly. A couple of years ago, 16:9 displays were all the rage, giving users the perfect form factor to watch HD content on their smartphone. Then, last year and into 2018, companies started opting for slimmer and taller form factors with 18:9 (Pixel 2 XL), 18.5:9 (Galaxy S9), 19:9 (OnePlus 6), and 19.5:9 (iPhone XS) displays that all gave users a taller canvas to consume content.

However, no company has yet to reach 21:1, and it looks like Sony might be at the forefront. If they do choose to go with 21:9, the company will probably market the Xperia XZ4 as a great device for watching movies on since a vast majority of films are shot in 21:9. So in other words, you’d get a full-screen experience without any black bars on the top and bottom.

If the Sony Xperia XZ4 looks like this, do you like it? 😊
The advantage of 21:9 is that it can display more content and perfectly display 21:9 movies. pic.twitter.com/vruLP1FnAK

However, considering we’re still not sure as to when Sony will release the XZ4, we’ll have to put a pin in this leak and wait for more information to unravel. After all, we’re basing this assumption off a leaked screen protector which, honestly, may not be accurate after all.

Regardless, if more info pops up surrounding the upcoming XZ4, we’ll be sure to let you know.