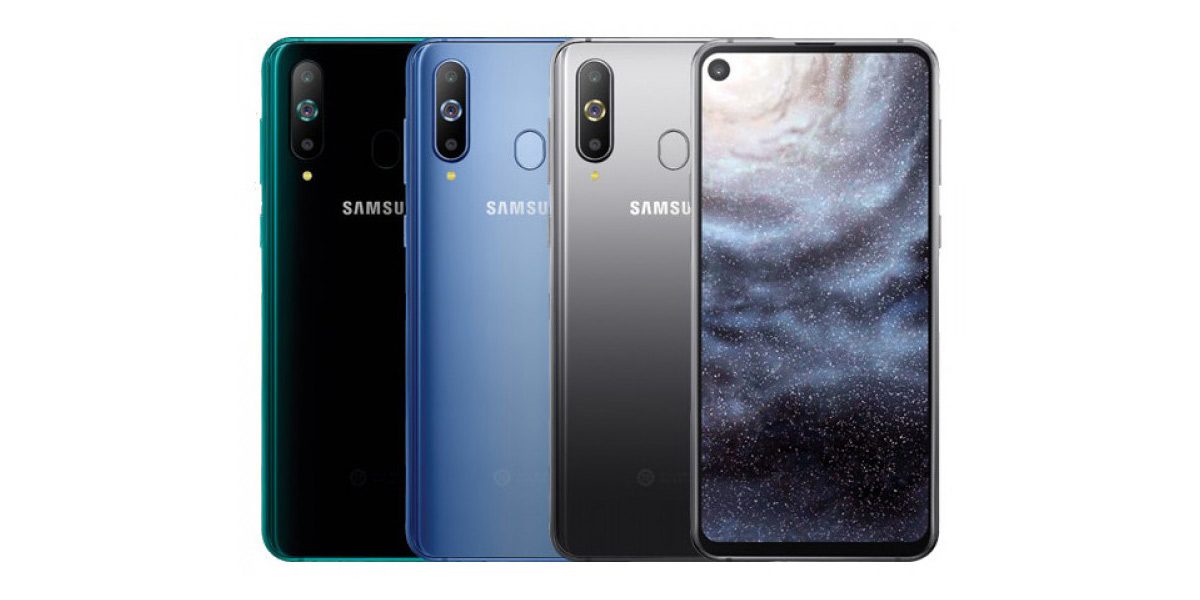 Samsung recently said it would introduce a few new screen designs on upcoming smartphones, and today’s announcement includes one of those fresh panels. The new Galaxy A8s includes Samsung’s Infinity-O display which features a “hole-punch” cutout in the top left-hand corner where the front-facing camera sits. It’s definitely a much more elegant approach than a traditional notch, but we’ll have to see how it fairs in real-world usage when consumers actually get a hold of the device.

Other than this special design decision, there isn’t much else about the Galaxy A8s that’s unique. It includes a 6.4-inch Full HD+ display, a Snapdragon 710 processor, 6 or 8GB of RAM, 128GB of storage, three rear cameras (a main 24MP sensor and two secondary 5MP and 10MP shooters), a 24MP selfie camera, and a standard fingerprint reader on the back. There’s also a 3,400mAh battery, USB-C, and Android 8.1 Oreo.

No doubt about it, the Galaxy A8s is poised to be a pretty killer mid-range phone thanks to its specs and design. Unfortunately, though, western audiences aren’t gonna get to buy the device since at least for now, it looks like Samsung’s making the phone exclusive to China. We’re not sure how much it’ll cost, but preorders open December 21st.