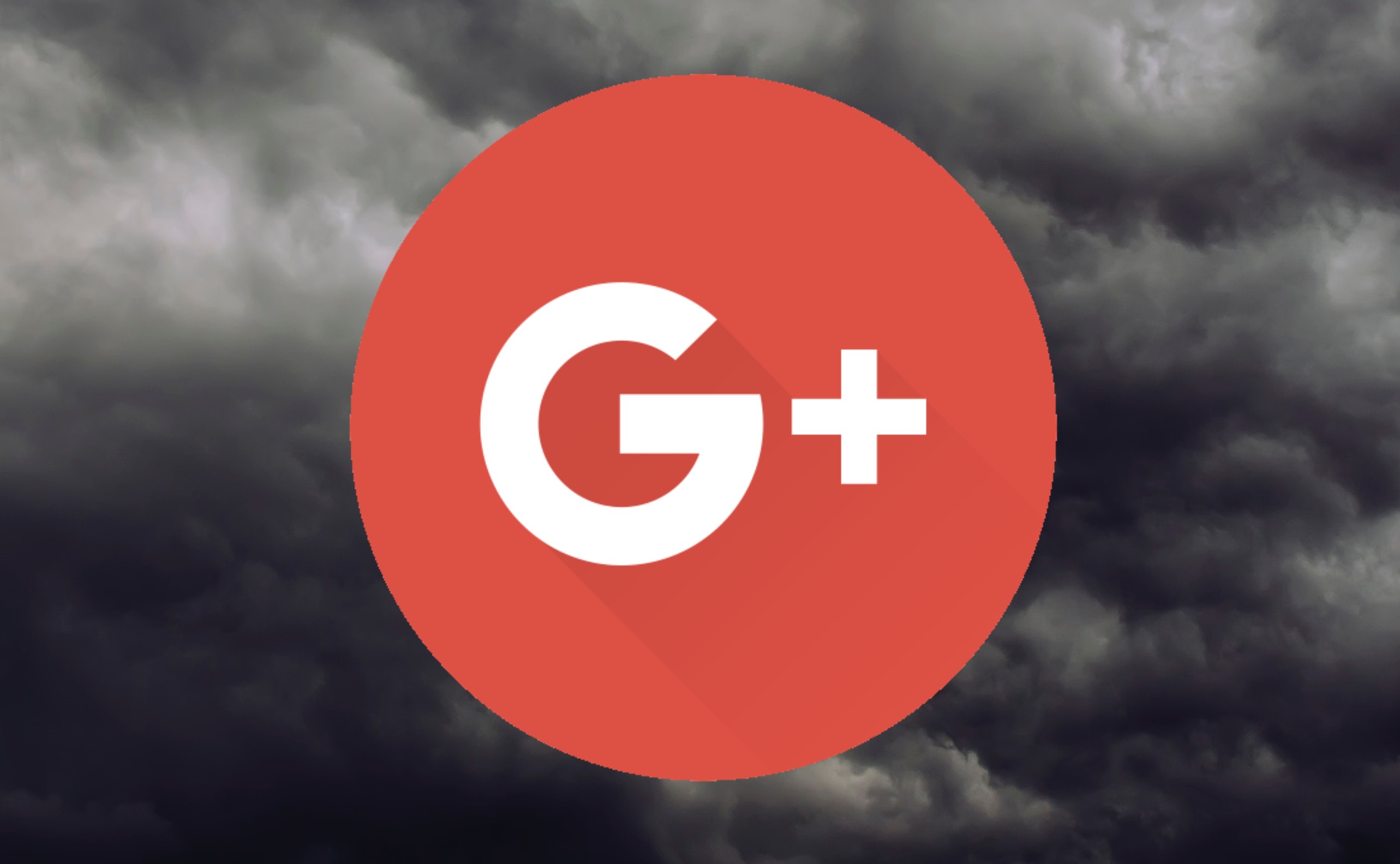 Back in October, Google disclosed a major data leak it suffered from poor maintenance of its failed social network, Google+. It impacted millions of users by exposing personal data to whoever wanted it for as long as three years. The leak was finally contained in March but wasn’t disclosed until a couple of months ago when the company said Google+ would shut down for good in August 2019 as a result.

But now, there’s another problem. According to Google, a second user data leak has occurred, this time between November 7th and November 13th. While this certainly wasn’t as long as three years, it was enough time to expose as many as 52.5 million users’ personal data to developers. Because of this, Google has announced it plans to shut down Google+ earlier than anticipated along with the platform’s developer APIs.

“With the discovery of this new bug, we have decided to expedite the shut-down of all Google+ APIs; this will occur within the next 90 days,” said David Thacker, VP of product management at G Suite. “In addition, we have also decided to accelerate the sunsetting of consumer Google+ from August 2019 to April 2019. While we recognize there are implications for developers, we want to ensure the protection of our users.”

The company says it doesn’t have any evidence that developers tampered with users’ data in any way during the six-day period, but it wanted to disclose the leak nonetheless as a sign of transparency. Considering it took Google seven months to disclose the first leak, its change of heart doesn’t come as a surprise this time around.

To help users transition away from Google+, Google says it’ll help to safely download and migrate your data before the service is shut down in April. “We want to give users ample opportunity to transition off of consumer Google+, and over the coming months, we will continue to provide users with additional information, including ways they can safely and securely download and migrate their data.”

If the first leak wasn’t already the final nail in Google+’s coffin, this second bug certainly is. At this point, the social network is a bucket of acid slowly eating through its container until everything leaks out and everyone blames Google for not handling things properly. Shutting down the service is the best possible move for the company, and it’s good to see them make it earlier than originally anticipated.

We’ll let you know if anything else surfaces regarding the shutdown of Google+.