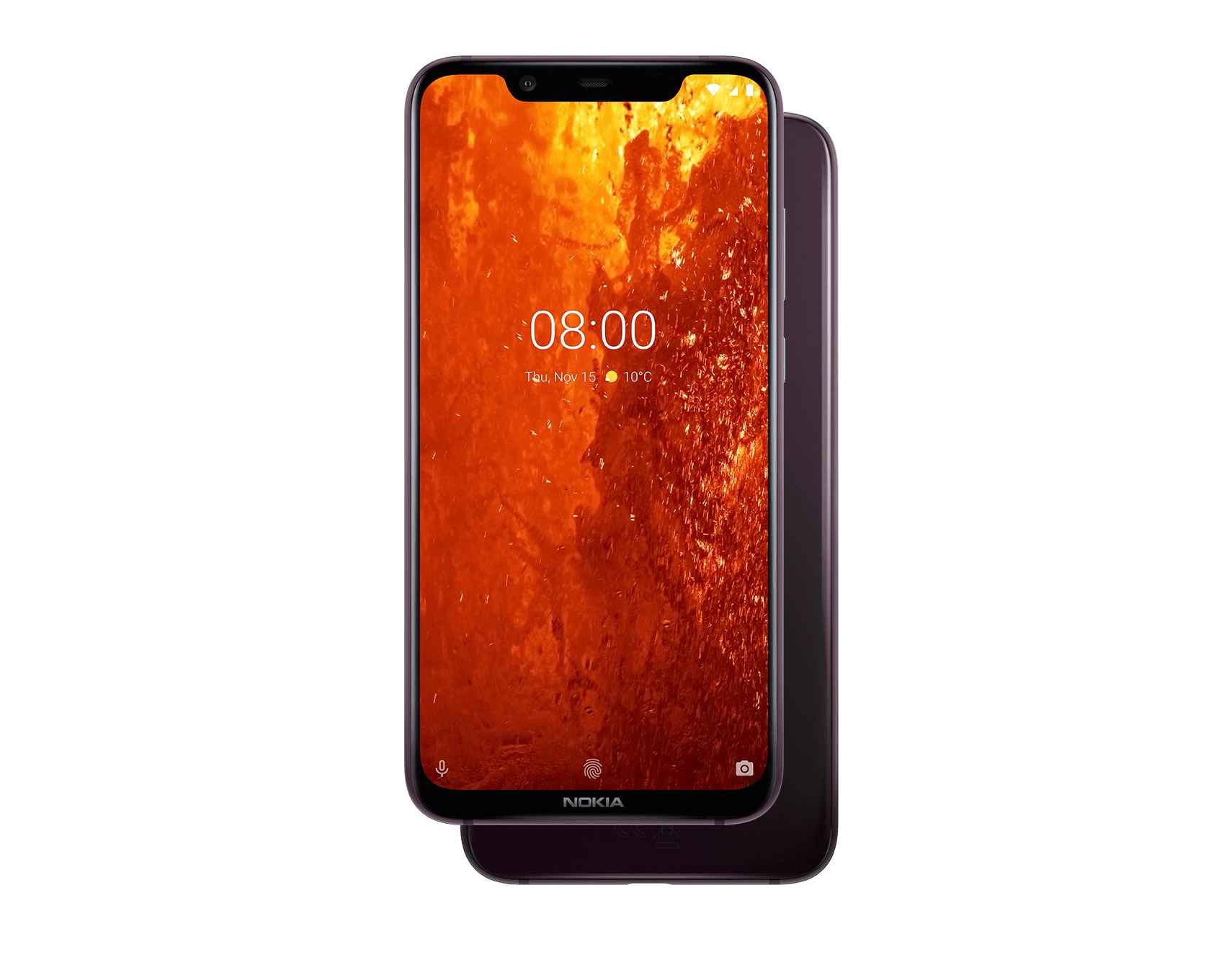 Today, HMD Global announced the new mid-range Nokia 8.1 smartphone. The device falls into Nokia’s lineup as a successor to the Nokia 7 Plus from last year but as a less-powerful cousin to the Nokia 8 which featured 2017-grade flagship specifications. It includes a pretty good looking design with plenty of chamfers to add shimmer and shine to the overall aesthetic.

As far as the phone’s specs go, the Nokia 8.1 includes a 6.18-inch 2160×1440 HDR-equipped display with a notch, a Snapdragon 710 processor, 4GB of RAM, and 64GB of storage. To power the device, it uses a 3,500mAh battery with fast charging onboard. It also ships with Android Pie out of the box and is certified as an Android One device, meaning frequent updates are promised along with two major Android version upgrades over the next couple of years. 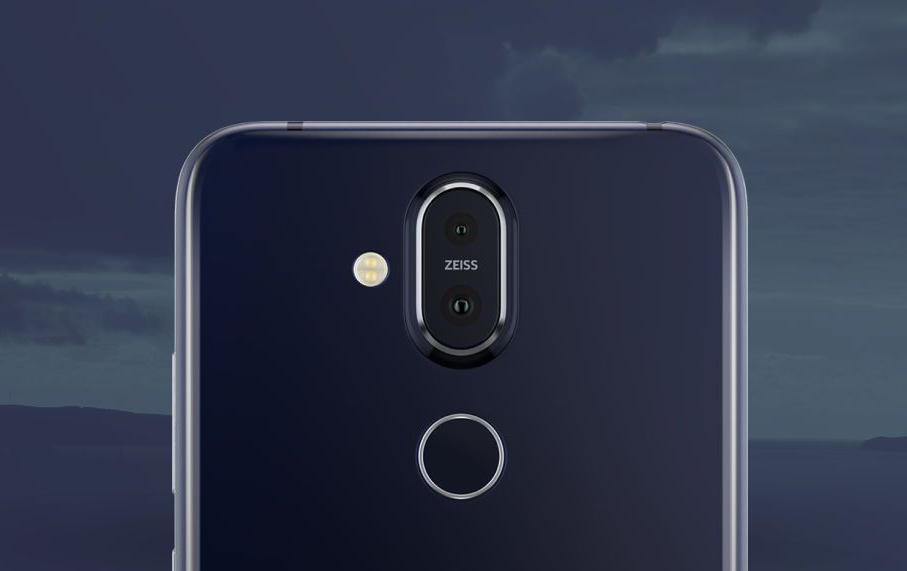 For cameras, the Nokia 8.1 has a main 12MP f/1.8 Zeiss sensor on the back alongside a secondary 13MP shooter that can be used for improved portrait photography. There’s also a 20MP front camera.

In addition, the 8.1 comes with a headphone jack, a USB-C port, a fingerprint reader, a microSD card slot, and Bluetooth 5.0 with Bluetooth aptX support.