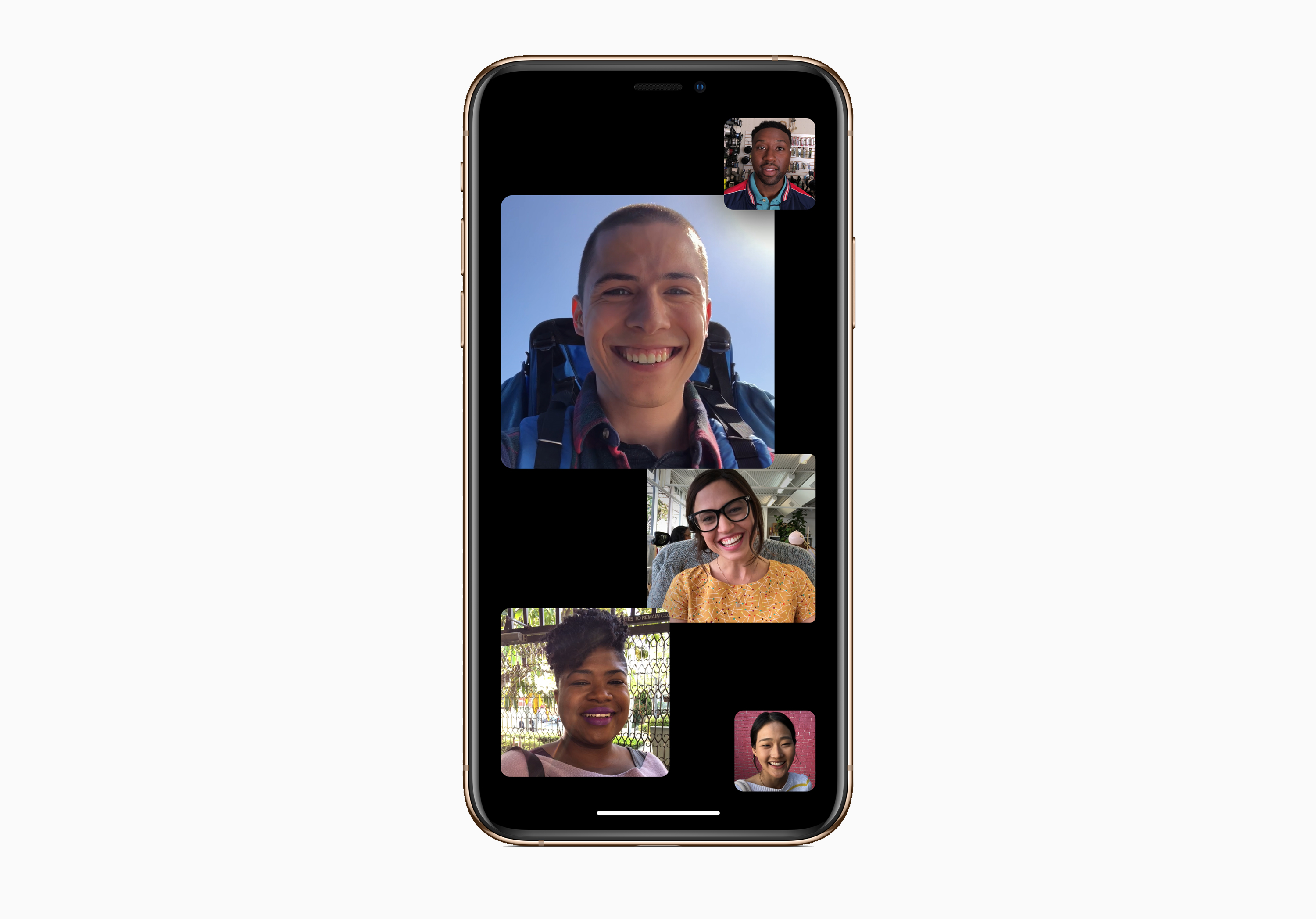 Today, Apple released a new software upgrade for iOS users everywhere in the form of iOS 12.1.1. The update can be installed by heading to Settings > General > Software Update. So long as the software has reached your device, you should see the option to download and install it. Be sure to have plenty of power left and a stable Wi-Fi connection to avoid any interruptions during the process.

With iOS 12.1.1, Apple includes a redesigned FaceTime UI that lets you switch between the front and rear cameras with a lot more ease. You can also now capture Live Photos during FaceTime calls. Exclusively for the iPhone XR, version 12.1.1 also lets users expand notifications by long-pressing on one with Haptic Touch. And as always, there are plenty of security and bug fixes under the hood.