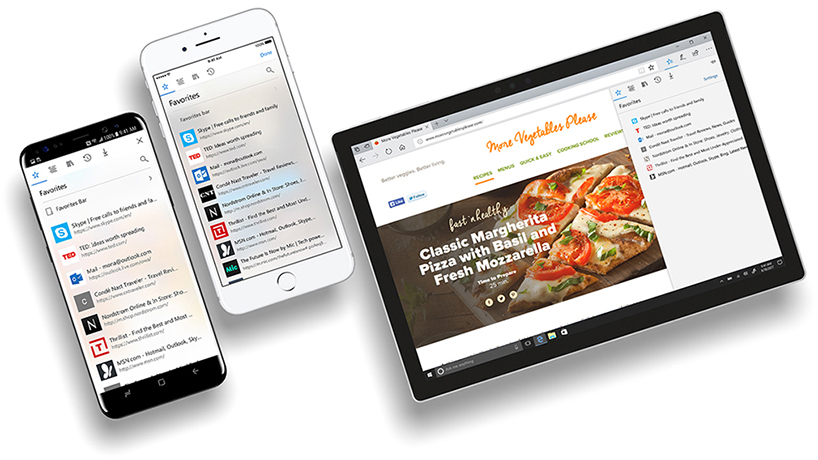 Microsoft is Finally Building a Windows 10 Browser Based on Chrome

There’s no doubt Microsoft’s Edge browser for Windows 10 isn’t performing as well as it wants it to among users. The truth is many people are too heavily invested into Google’s browser, Chrome, thanks to its support for modern technologies, its tie-in with the rest of Google’s products, and its speed and versatility. So instead of trying to forcefully compete against Google’s browser, it looks like Microsoft will finally start to cave in a bit by building its own Chromium-based browser.

Reports have surfaced from both Windows Central and The Verge who say Microsoft is currently developing a new browser that will be based on Chrome’s underlying technology. This is in direct contrast to Edge which uses Microsoft’s proprietary EdgeHTML. By making the switch to Chromium, Microsoft’s default Windows 10 browser will have better app and web compatibility out of the box. This will likely be the reason for the change that Microsoft will promote, whereas we all know this will ultimately lead to a better overall browser.

To say this move is unexpected is quite the understatement. Microsoft has been trying to convince users to switch to its Edge browser for years at this point, with constant pop-ups and debilitating restrictions forcefully driving customers over to its Chrome competitor. In some cases, you can’t even install Chrome, let alone make it your default web browser. Now, though, it looks like Microsoft will adopt a much lighter tone when it comes to telling customers which browser they should use.

According to today’s reports, it looks like Microsoft may even announce their Chromium-based browser this week. Because of this, we should learn much more about it in the near future. Stay tuned.