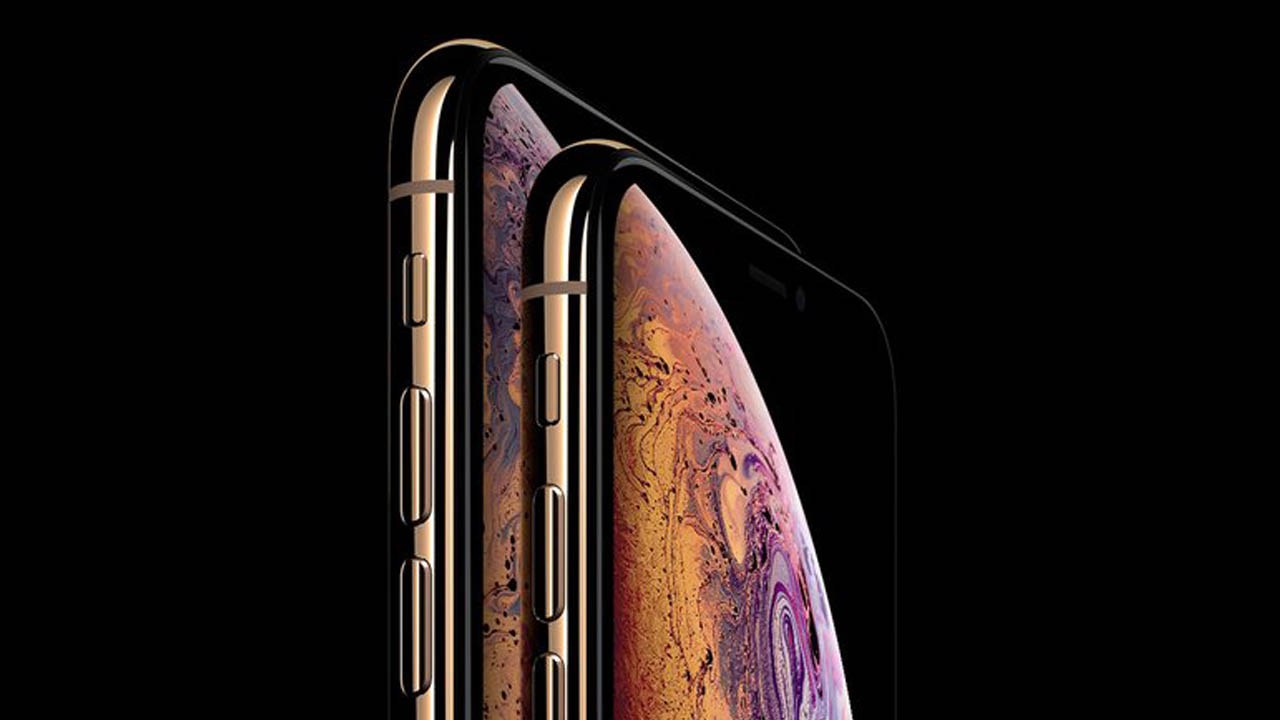 The rollout of 5G has been slow to start, but more and more companies are expected to release devices that support the new network throughout 2019. However, don’t expect Apple to jump on board just yet, at least according to a new report out of Bloomberg.

In the article, Bloomberg says Apple is currently planning to hold off from adopting 5G in its iPhone until at least 2020. So if you were looking forward to using the 2019 iPhone on your carrier’s 5G network, you’re gonna have to hold off for another full year.

To be fair, Apple is no stranger to holding off from adopting new technologies. The company waited a while before introducing 4G and LTE to its iPhone while the rest of the competition began including compatibility in various smartphones. These devices weren’t the best in the business, however, as many suffered from bad battery life, poor performance, and thick designs. If you recall, it also took a while before the Cupertino tech giant adopted wireless charging in its iPhone, giving Android manufacturers a multi-year head start before Apple jumped onboard.

Of course, unlike wireless charging which has had years to develop, when companies began offering 4G LTE support on smartphones, users suffered from the poor optimizations that came with early adoption. And according to Bloomberg, Apple expects the same results from phones that include 5G this early on. In order to make the most seamless transition possible, the company will be holding off in order not to suffer from any problems plaguing 5G which, to be fair, is probably the best move.

Still, it does kind of suck to hear Apple won’t be adopting 5G for at least another 21 months. Of course, if anything changes about this timeline, we’ll be sure to let you know.