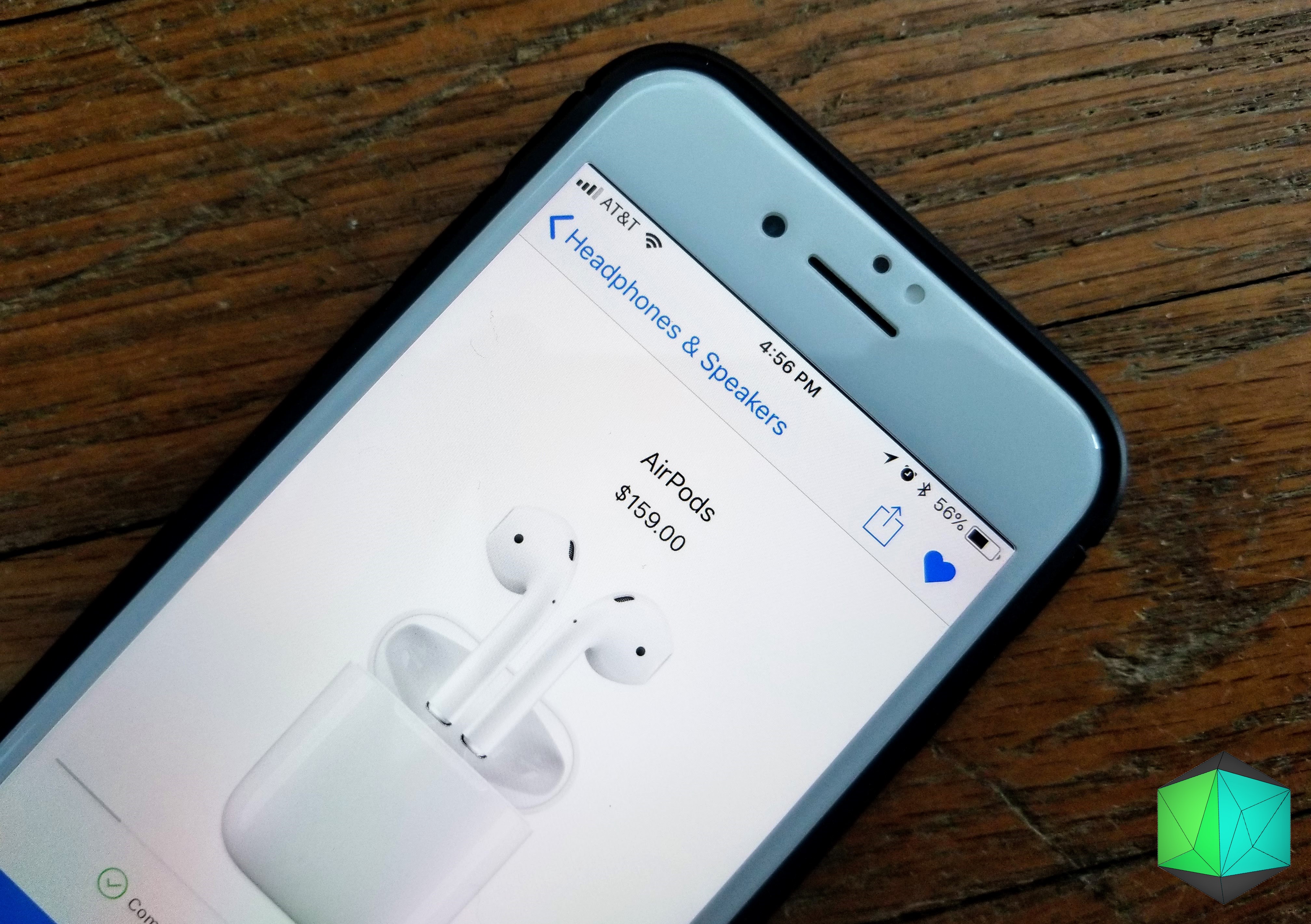 Apple and its history of promises is a rocky road filled with delayed products, cover-ups, and false timelines. If there were a more perfect way to describe the company’s wireless charging case for AirPods and the multi-device AirPower charging mat, I have yet to hear it. Still, rumors suggest both products are still on the way, and a new report from Ming-Chi Kuo touches on the former.

In the report (via 9to5Mac), Kuo suggests Apple will finally release the Qi-enabled charging case for your AirPods in the first quarter of 2019. It’ll likely ship with a redesigned hinge to support the internal changes that had to be made in order to support wireless charging. In addition, the company may also release an upgraded version of the AirPods themselves with the special case in the box along with some internal and Bluetooth upgrades. None of this is confirmed, but if it’s true, we may finally get an updated version of the headphones that haven’t seen an upgrade since their initial debut back in 2016.

Also noted in the report is the suggestion of a completely redesigned pair of AirPods that will be released sometime in 2020. No details have been revealed about these, but previous reports suggest “Hey Siri” activation and water resistance.

While all of this information is still skepticism at this point, if, at the very least, the 2019 AirPods are unveiled, there’s a chance we may also see AirPower finally reach the market. Take this with a grain of salt, but it’s definitely possible if Apple finally starts shipping the wireless charging AirPods.