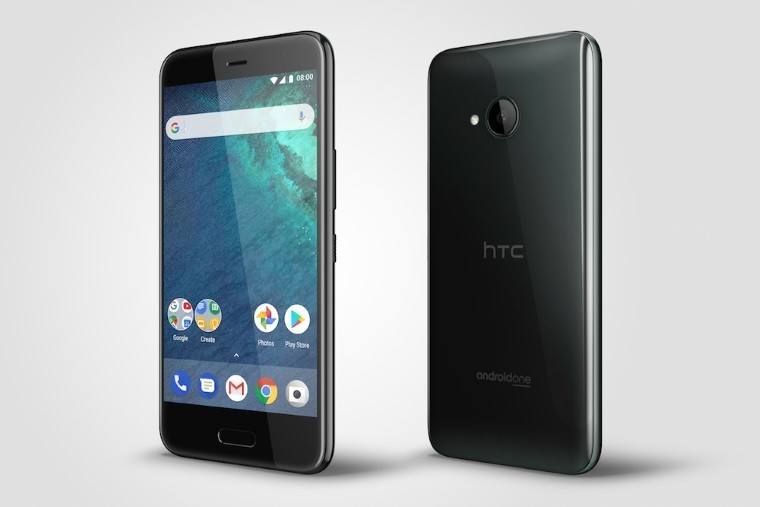 HTC Begins Rolling Out Android Pie to the U11 Life

As spotted by Ubergizmo, HTC has begun rolling out Android 9.0 Pie to the U11 Life smartphone. However, this doesn’t mean those in the United States are getting the upgrade. It’s the international Android One version of this device that’s seeing today’s update, with the T-Mobile U11 Life still stuck on Android Oreo with HTC’s skin on top. The Android One version is required to get future Android updates so it makes sense to see it roll out. Still, though, it’d be nice to see HTC step on it when it comes to timely OS upgrades in the US.

Speaking of which, this is the first HTC phone to receive Android Pie. The company’s own flagship U12 Plus, U11, and U11 Plus are all promised to receive Pie in the future, but all of them are currently still running Android 8.0. It isn’t weird that the U11 Life is already getting Pie since it is an Android One phone, but it’s strange that HTC didn’t focus on its flagships first and its mid-rangers later.

Nonetheless, if you own a U11 Life Android One, go check your settings app for new software.