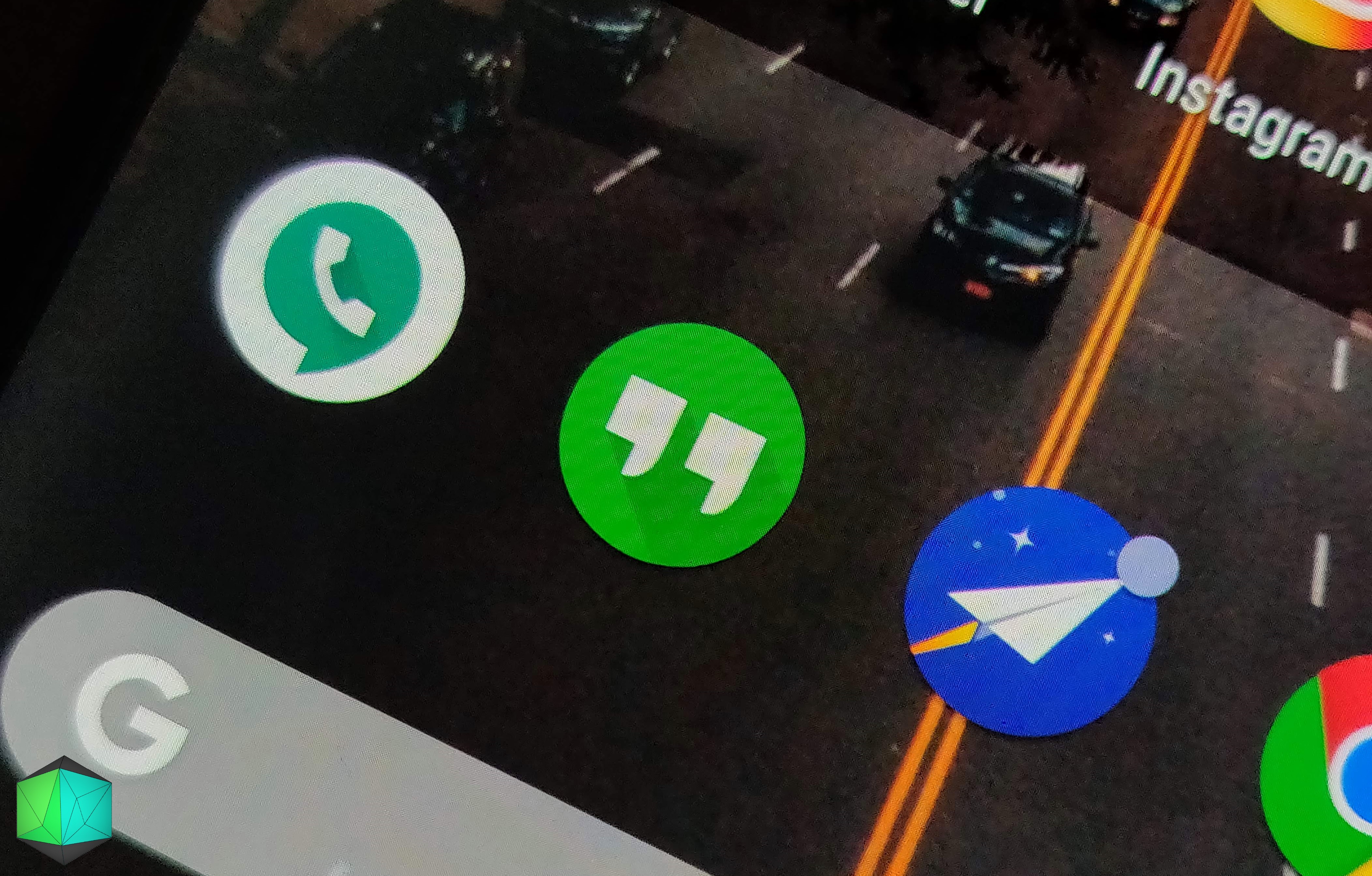 Google is Reportedly Pulling the Plug on Hangouts in 2020

A new report out of 9to5Google claims Google may actually shut down the consumer side of Hangouts in 2020. Sources familiar with the app’s internal roadmap told the publication the age-old messaging service will finally bid farewell sometime in 2020, although it’s unclear exactly when. Still, 9to5Google is concluding 2019 will be your last full year of using Hangouts if you haven’t switched to something else yet.

This is definitely a shame. I know so many people who still use Hangouts and love it. After it debuted back in 2013, lots of people were quick to adopt it as their new messaging platform and got their family members to join as well. Now, all of these users will have to congregate to something else.

The shutdown of Hangouts isn’t a surprise, however.

Of course, Hangout’s ultimate demise isn’t a ball out of left field; in fact, Google initially started phasing out Hangouts in 2016 when it stopped forcing device manufacturers to include it with their phones and tablets. Then, the company dropped SMS support for the app. And then, they turned the Hangouts brand into something for businesses and enterprise thanks to the introductions of Hangouts Chat and Meet. So to see the consumer side of Hangouts finally die isn’t exactly a surprise.

This move is also likely due to Google continuously pushing users to RCS texting through its Android Messages app that will come in the future for more users. That’s great and all, but whether it will actually be better over something like Hangouts has yet to be determined. Google definitely thought Allo would be better than hangouts and we all saw how that went.

Still, it’s always a shame to see an app die that people actually kind of like. Of course, this is all a big rumor that should be taken with a grain of salt. But if I had to take a guess, I’d say get ready for the shutdown of one of Google’s most popular services to date.