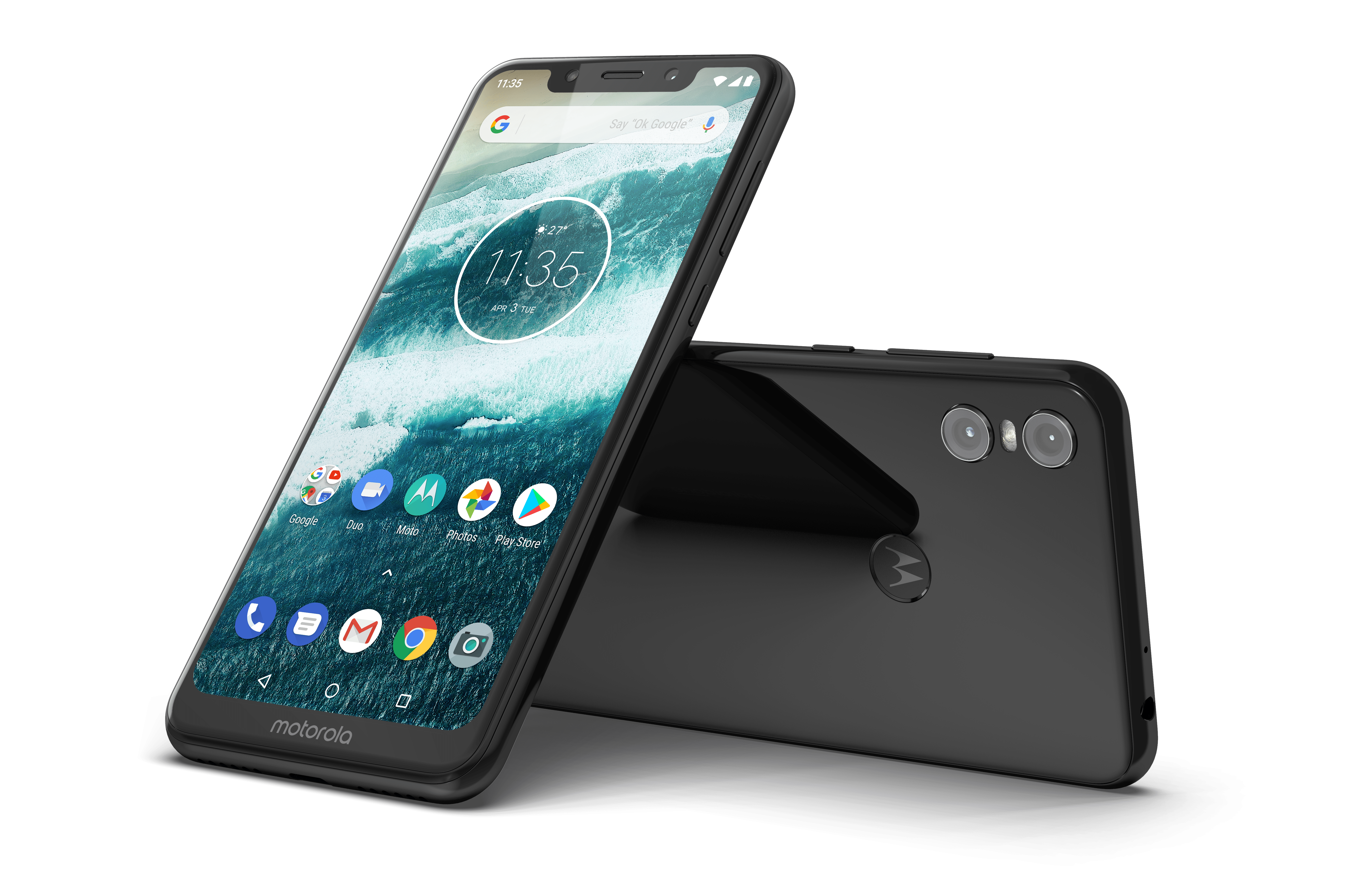 Motorola One Now Getting Upgraded to Android 9 Pie

After recently releasing the device in the United States, Motorola has begun rolling out Android 9 Pie to the mid-range Motorola One smartphone. The device’s more powerful sibling, the India-exclusive Motorola One Power, is also receiving the update. Android Police was the first to spot the upgrades hitting both phones.

Despite these handsets being released just a short time ago, they’re already getting upgraded to the newest version of Android. That’s because both are a part of the Android One program, which guarantees all participating devices get a clean build of Android with fast upgrades and regular security patches. So basically, this isn’t a sign that Motorola is doubling down on efficiently updating its devices. It’s simply obligated to due to the phones’ status.

Nonetheless, at least the Motorola One and One Power are getting updated at all. Not a lot of manufacturers pay attention to mid-range phones when it comes to new software, so the Android One program is definitely beneficial in this sense.