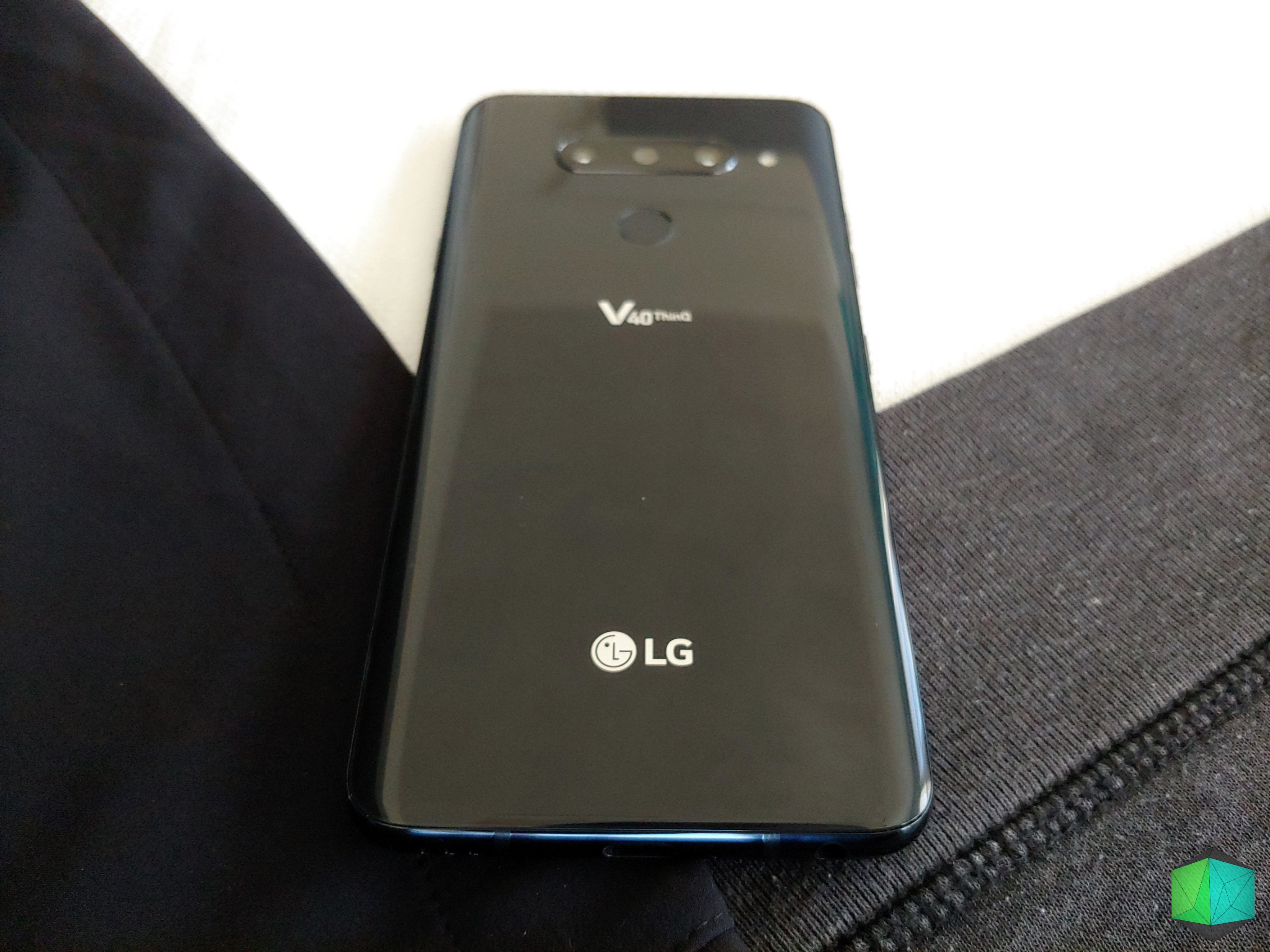 LG Replaces its Mobile Division Head Yet Again, This Time with its Leader of TVs

It’s hard to deny LG has had a rough few years when it comes to smartphones. The G5 was a modular disaster, the V10 and V20 didn’t sell well, the G6 and V30 didn’t do enough to fix things, and 2018’s G7 and V40 ThinQ haven’t gotten the attention many believe they deserve. In order to try and fix things, the company has shaken up its mobile division’s staff in the past but to no avail. Now, the company’s making yet another change, this time in regards to the division’s head.

According to a press release, LG is placing the leader of its home entertainment division in the role of leader of mobile communications. Brian Kwon is his name, and transforming LG’s divisions is apparently his game; the company credits Kwon as playing a critical role in transforming its TV, audio, and PC business into a leading competitor in its respective markets. Clearly, the Korean giant is hoping Kwon can do the same for its smartphones.

LG’s statement on the matter, along with what will happen to the current head of mobile operations at the company, can be seen below.

Brian Kwon, currently president of LG’s Home Entertainment Company, will also assume leadership of the Mobile Communications (MC) Company. Mr. Kwon played a critical role in transforming LG’s TV, audio and PC business into category leaders and his knowledge and experience in the global marketplace will be instrumental in continuing LG’s mobile operations turnaround. Current MC Company president Hwang Jeong-hwan, who was brought in a year ago and successfully bolstered the operation’s quality assurance and product development efficiency, will focus fully on his other role as head of LG’s Convergence Business Development Office.

Of course, none of this means LG will actually create better, more competitive products in 2019. The G7 and V40 are fine devices with great feature sets, but they haven’t been able to compete with the likes of companies like Samsung and Google for years. At this point, we can only pray LG’s smartphone division will get the turn-around it needs in order to survive.