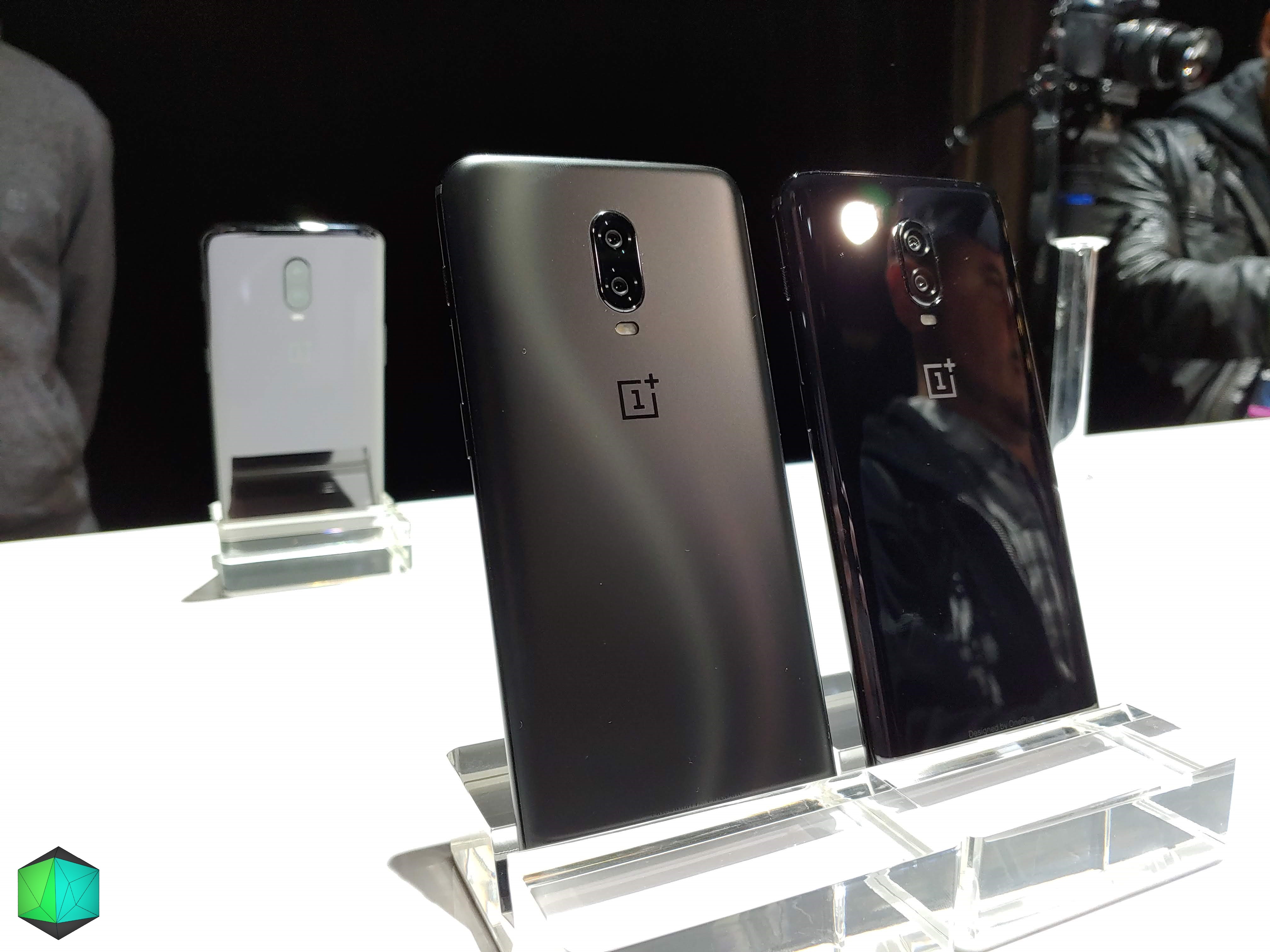 OnePlus Will Release a McLaren 6T on December 11th

OnePlus announced the OnePlus 6T at an event almost exactly one month ago, and now, the company’s gearing up to introduce a new variant of the device. As announced in a tweet, the company has partnered on a secret project with car maker McLaren that will debut on December 11th. But as The Verge points out, a previous version of the announcement website featured the tag “mclaren-6t,” confirming we’re in for something along the lines of a McLaren-themed 6T.

OnePlus and @McLarenF1. Forever in pursuit of speed. Experience the #SalutetoSpeed on December 11. https://t.co/inqbUCRYcK pic.twitter.com/Q7HGBqmZtw

If this rules out to be true, it wouldn’t necessarily come as a surprise. We’ve seen OnePlus theme its phones before, with both Star Wars and Marvel’s Avengers editions of the OnePlus 5T and 6, respectively. While it didn’t immediately seem obvious considering the company’s history of themed phones, OnePlus partnering with McLaren on a special edition 6T makes sense, especially considering both companies’ need for speed.

As far as what the phone will look like, we haven’t seen any leaks or purported photos just yet. Considering many new McLarens are orange, however, there’s reason to believe this special edition 6T will come in a similar finish. Of course, as we inch closer to December 11th, we’ll be sure to keep you updated with any developments.