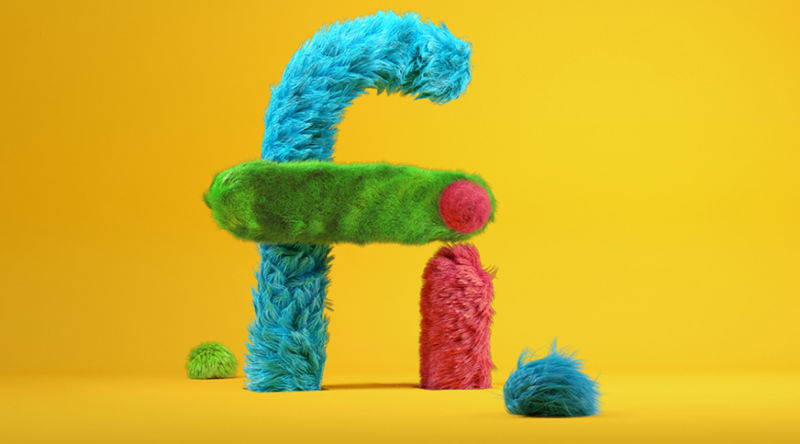 Google’s Project Fi Might Add Support for Samsung, OnePlus, and iPhones This Week

There are lots of loyal users of Google’s Project Fi network. The service’s simplified pricing and straightforward setup make the MNVO extremely attractive to sign up for. And soon, Fi might be even more tempting for more users thanks to added device support.

According to a report out of Droid-Life which quoted a now deleted BGR article, Google may add formal support for Samsung, OnePlus, and Apple smartphones later this week. This means devices like the Galaxy S9, OnePlus 6T, and iPhone XS might soon gain proper support for the service. They would fall in line with devices like the Pixel 3, LG G7, and Moto X4 that already support Project Fi. More phones from LG and Moto will also reportedly gain Fi support as well.

While it’s likely the devices from Samsung and OnePlus will gain full support for Project Fi, those with an iPhone will be limited to premature support, or beta status. This means if you bring your iPhone to Project Fi, you may run into issues down the road until formal Project Fi support is introduced. Of course, things remain unclear for the time being so be sure to stay tuned.

As soon as Google announces the addition of these partners, we’ll deliver you the news.