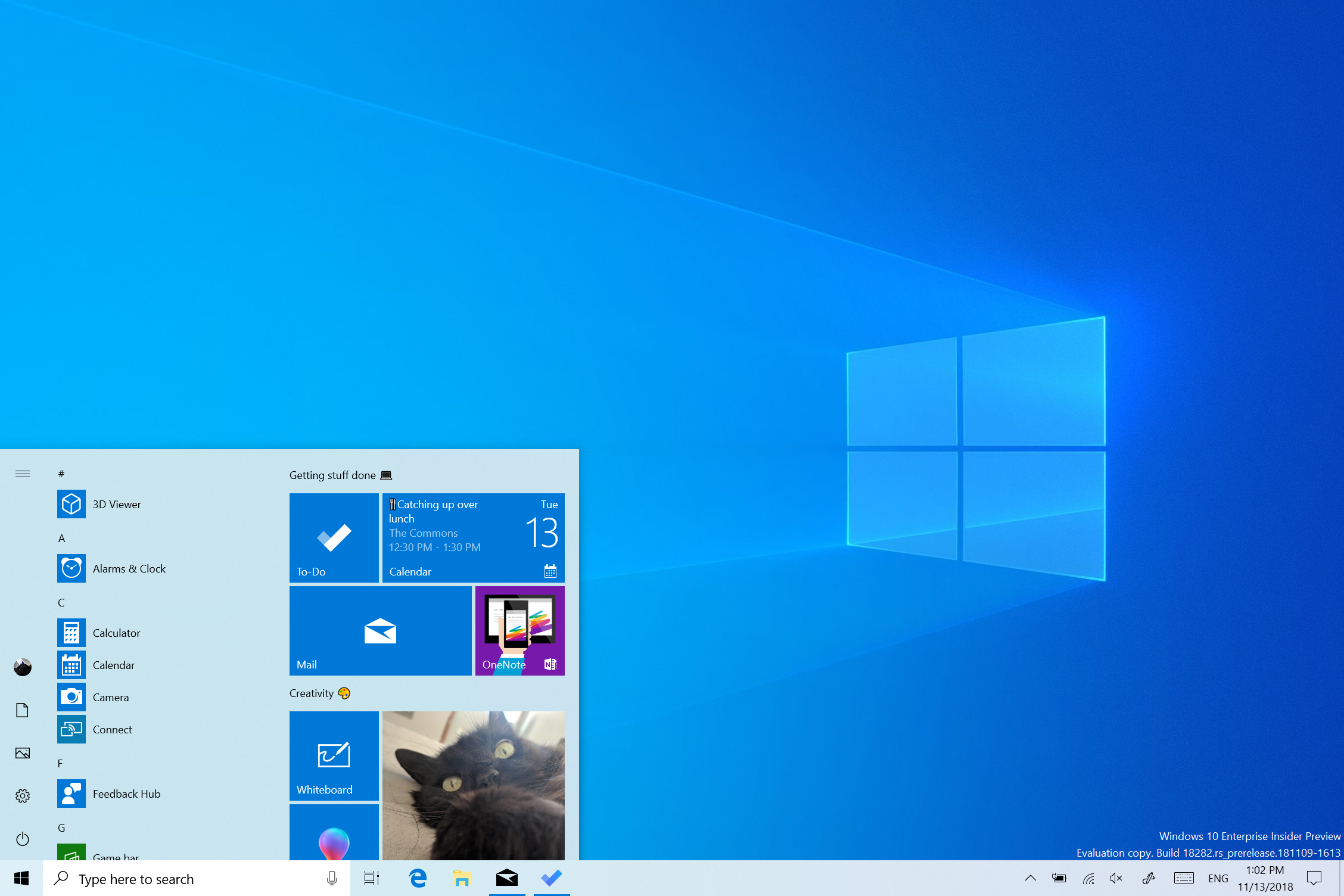 Despite 2018’s second major update being released just yesterday, Microsoft is already planning its next notable upgrade for Windows 10 rumored to be released next April. Currently known as 19H1, the update is now available for Windows Insiders to test on their PCs. 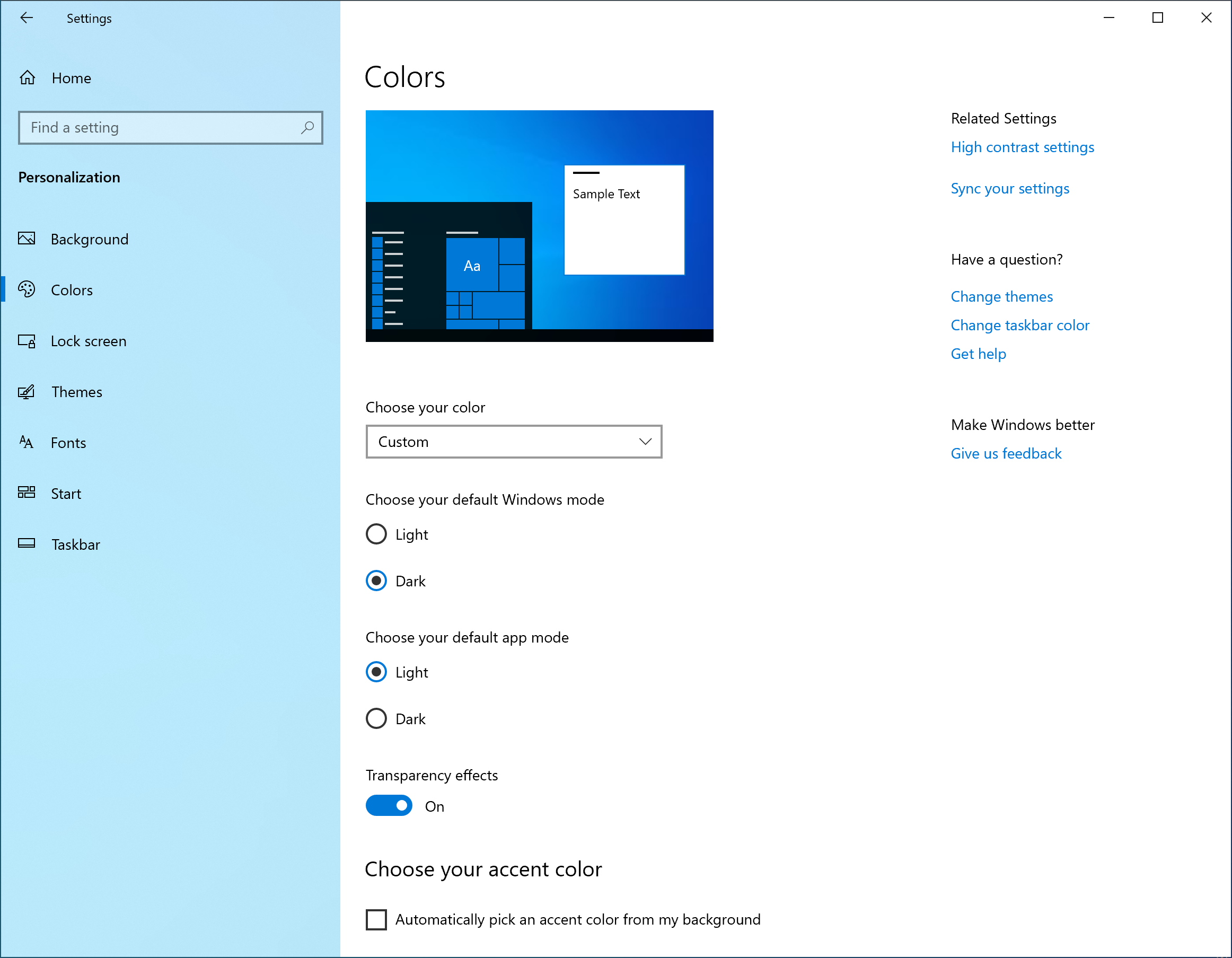 With the update, Microsoft is including a new light theme for Windows 10 that adds a white/frosted look to the taskbar and Start menu. It’s certainly a good look especially if you hate dark modes. It even comes with a brighter, more vibrant wallpaper.

The new update will also bring improvements to screenshot snipping, printing, display brightness when unplugging your laptop, and the process of updating Windows.

You can read more about the next version of Windows 10 here.