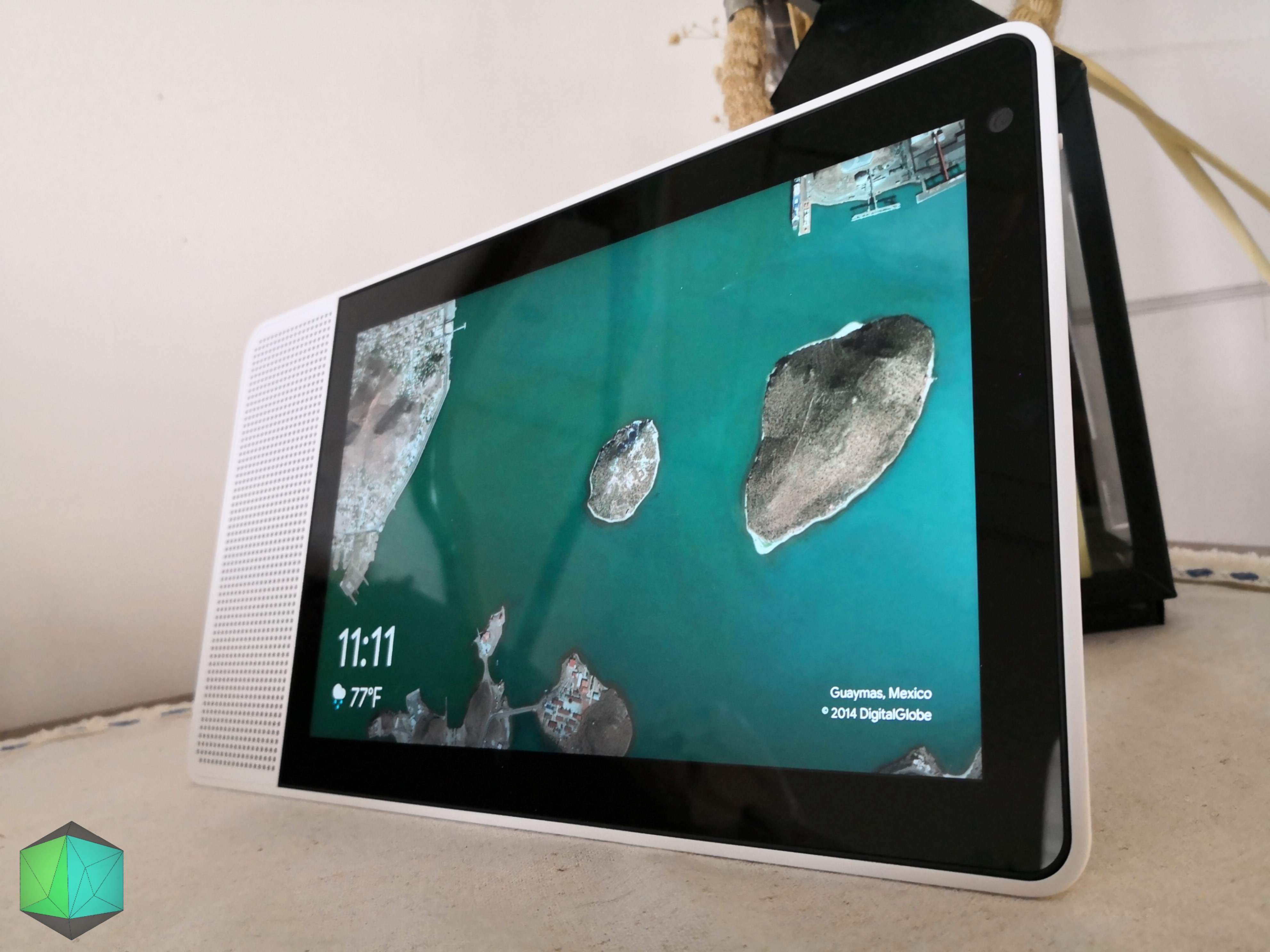 Just in time before the holidays arrive, Google has announced it’s updating the existing range of Smart Displays available on the market with new features that will make communication and cooking easier for users.

For starters, Google says Smart Displays will soon get an improved broadcasting experience. Up until now, you’ve been able to broadcast audible messages to your various smart speakers throughout your home using a specific speaker or your phone in order to get a message across. Now, when you broadcast a message, a person with a Smart Display can respond by tapping the “Reply” button that pops up on the screen and recording their own message.

You’ll then be notified of a reply via a notification on your smartphone which will transcribe the response. You can also respond to the response which basically turns this entire feature into a makeshift walkie-talkie.

Next, Google is introducing new cooking-oriented features that will help you with this year’s holiday meal plan. According to the company, Smart Displays will now display a Recommended Recipes card to the right of the home screen, giving you access to common recipes you may have searched for in the past. Of course, Google also uses its AI in this department to predict certain dishes you may be interested in preparing such as a turkey gravy or fresh rolls to accommodate your Thanksgiving dinner. You’ll then be able to save recipes you’re interested in for later viewing.

Google has also announced it’s introducing some new kid-friendly features for Smart Display users. For instance, you’ll now be able to set alarms and wake up to the voices of popular Nickelodeon and Lego characters; the Assistant will be able to read 25 new kid-friendly books to young people such as Paw Patrol’s “The Pups Save the Bunnies,” Dora the Explorer’s “Dora’s Super Sleepover,” and Blaze and Monster Machines’ “Let’s Be Firefighters”; and new Easter eggs will be available for occasions when your child loses a tooth or needs to check for monsters under their bed or in their closet.

Finally, Google says Smart Displays will soon be able to control smart TVs from Panasonic, Roku, and LG thanks to the Home View interface. You’ll also have finer controls over podcast playback including the ability to play them at faster speeds.

Google says all of these features should roll out to all Smart Displays over the coming weeks.