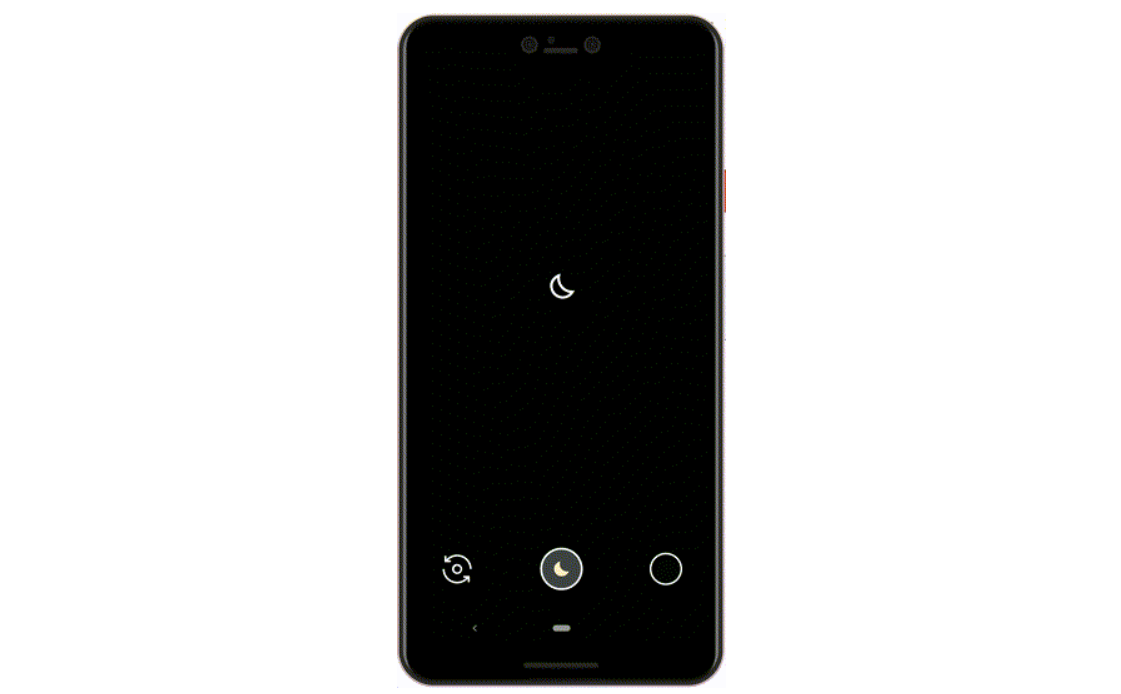 Google is Now Rolling Out Night Sight to All Pixel Owners

Announced alongside the Pixel 3 and 3 XL early last month, Google today confirmed it’s beginning to roll out Night Sight to all Pixel smartphone owners, including those who own a Pixel 2 and original Pixel from 2016. The feature is designed to accommodate low-light situations where more light would be beneficial.

As you can see in the above sample shots, Night Sight dramatically improves the lighting in photos where it’s needed the most. Colors are reproduced nicely, backgrounds aren’t overly exposed, and the shots, in general, look like they were taken during the day rather at night.

Google says the feature will roll out to all users over the coming days via an update directly to the Google Camera app itself.