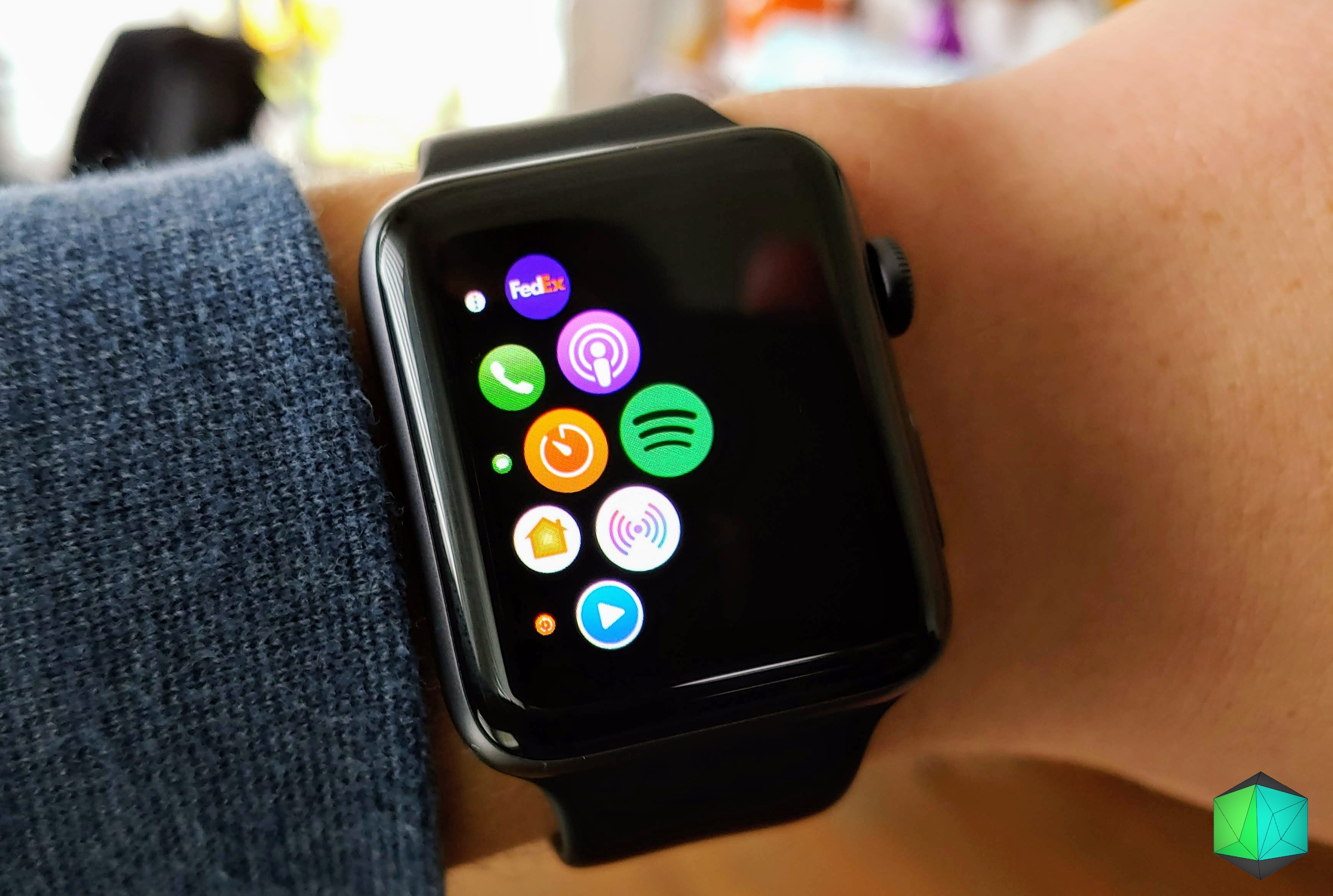 After beta testing the app with a select few users, Spotify has officially begun rolling out its official client for the Apple Watch. The app is available for anyone who downloads the latest version of the Spotify app for iOS to their iPhone. It should reach all users within the next week.

So what can you do with Spotify on your Apple Watch? As it turns out, not that much. You can sift through recently played content, play/pause music, and skip tracks. You can also use Spotify Connect to control playback on your speakers. But as far as impressive features go, there virtually aren’t any. You can’t look through your entire library at this time or download music for offline listening. Those features might come in the future, though, since Spotify notes in its press release to “look out for more updates coming soon.” Still, there isn’t much to get excited about, at least for now.

If you want to control Spotify on your wrist, you can do so by downloading the app to your iPhone here.