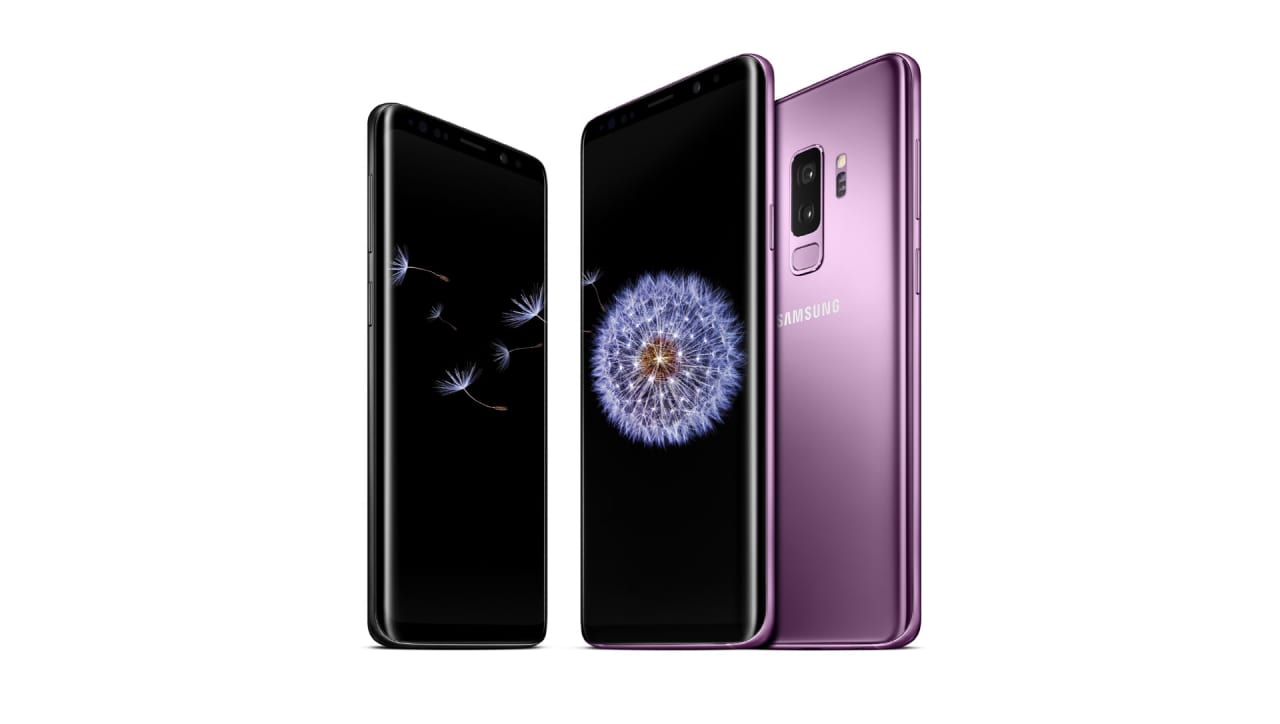 Alongside its first foldable smartphone, last week, Samsung unveiled a few new iterations of its Infinity Display that would make their way into smartphones in the future. Those new units, known as the Infinity O, Infinity U, and Infinity V, are named after the type of notches they include. Now, we’re hearing one of those panels may be used in the company’s upcoming Galaxy S10 flagship.

According to infamous leaker Evan Blass, Samsung’s Galaxy S10 will reportedly arrive with an Infinity O display. Basically, this means instead of a traditional notch at the top-middle of the screen, the S10 will ship with a corner notch that resembles a punch hole where the front-facing camera will be located. It’s unclear if this will be the most practical approach to a notch design, but it’s certainly something to try since so many people hate the existing approach to a screen cutout.

In addition, Blass says the S10 will also arrive with three rear cameras, with a standard lens, a telephoto lens, and a wide-angle lens in tow. We’ve seen phones do this in the past such as LG and Huawei so it should be interesting to see how Samsung plans to implement the sensors into the overall experience of using the device.

The phone will also arrive with an ultrasonic, in-display fingerprint reader and the company’s new One UI atop Android Pie, according to Blass.

We expect the Galaxy S10 to arrive in February or March of next year so be sure to keep it locked to Matridox for any rumors that might arise about the device in the meantime.