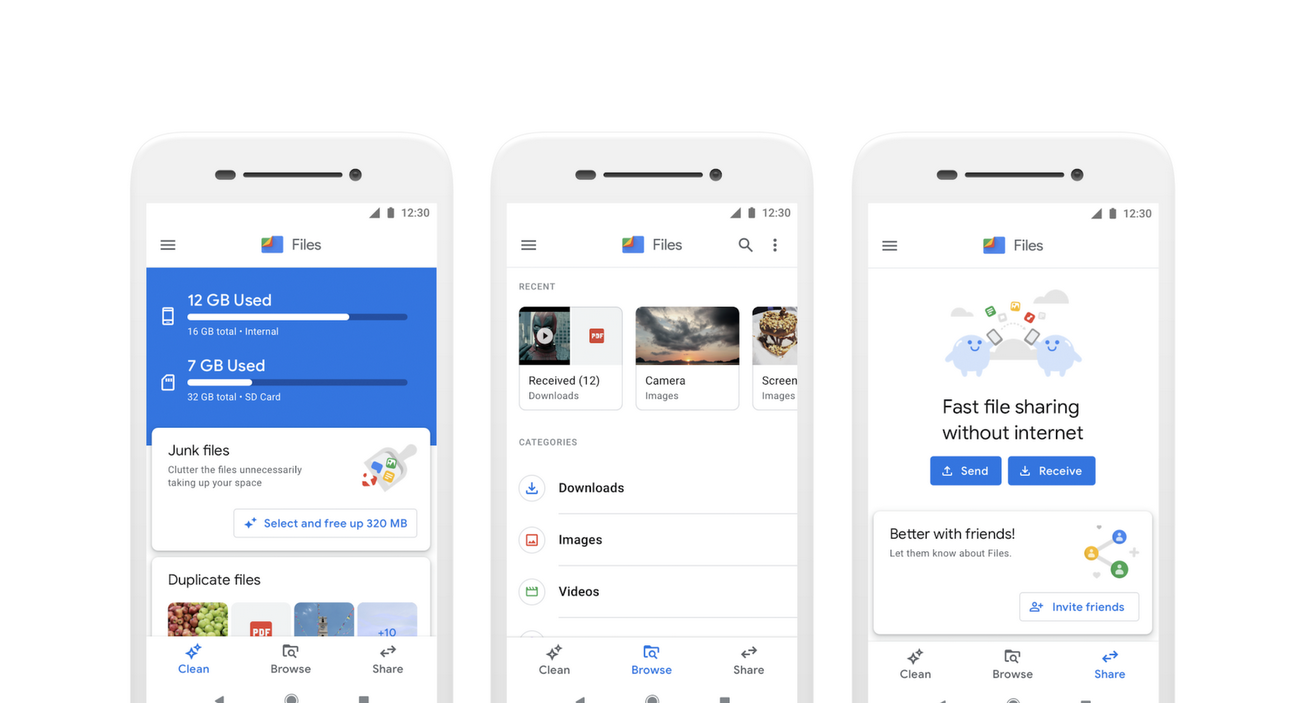 Google is Rebranding the ‘Files Go’ App Because Everyone Uses It

Last December, Google released an app for Android Go users called Files Go which allowed users to sift through the files they had on their low-storage smartphones and see what they could get rid of to conserve as much room as possible. As it turns out, the app served as a pretty great file manager even if you were using the full version of Android. Now, Google is formally acknowledging the fact that over 30 million Android users use the app and is updating it accordingly.

With the latest version of the Files Go app, Google is now calling it Files by Google. In addition, the app is receiving a redesign to better display files loaded onto one’s smartphone. Of course, you still get all the other features to keep your phone tidy. And yes, the app works across all versions of Android, including both full Android and Android Go.

Today, we’re rebranding the app to Files by Google. We’ve also redesigned the user experience to make sure that the content of your mobile phone is the focus when you use the app, all while keeping the same functions and playfulness that people love. When you clear out files you no longer need, we now celebrate how much you saved by telling you what you’ve freed up room for—whether it’s enough to take a few more selfies, or to download a whole movie!

Google says Files is now rolling out to everyone through the Play Store. You can download it for free here.