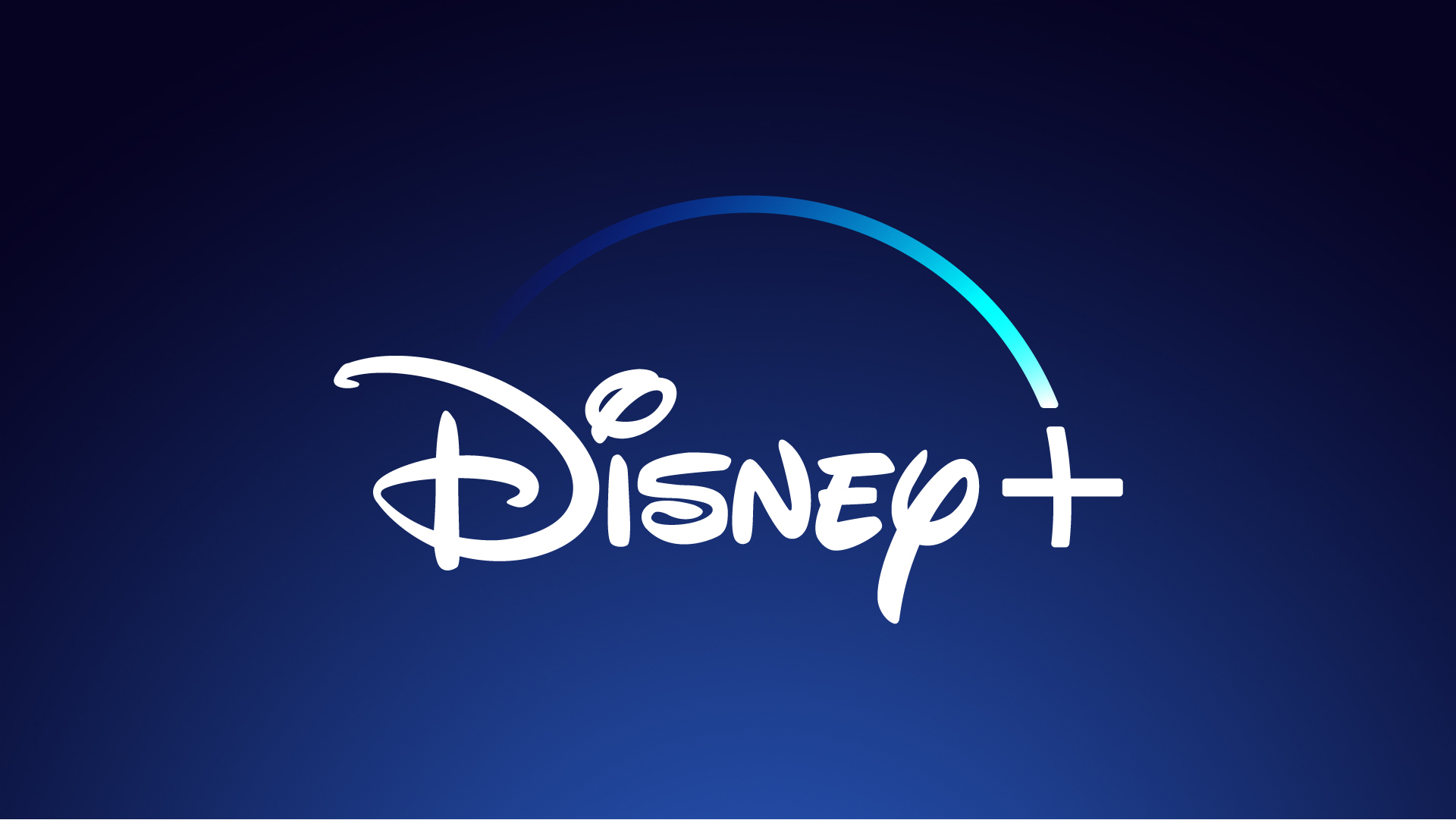 Disney has made it pretty well known at this point that it’s currently developing a new streaming service to compete with the likes of other services on the market such as Netflix and Hulu. The company famously retracted from its deal with the former, thereby pulling all future content from the service and saving it for Disney’s own streaming solution. Now, we finally have a name for the service and a look at its logo.

According to a press release, Disney’s streaming service will simply be called “Disney+.” That’s a pretty basic name, but it’s at least straight-forward and makes things obvious that you’re getting premium Disney content. In addition, a look at the logo was included in the release which you can view above.

Meanwhile, Disney is also announcing two new original series that will debut on the service: a second live-action Star Wars spin-off set before Rogue One and a series centered around famous Marvel villain Loki. Surely, we’ll hear much more about other series that will reach the service in the future.

As of now, Disney says Disney+ will be launching in “late 2019.” Particular time periods weren’t given so we may have to wait longer than a year for this thing to launch. Hopefully, it’ll be well worth it in the end.